China had requested a closed meeting on Jammu and Kashmir, citing the letter sent by Shah Mehmood Qureshi. 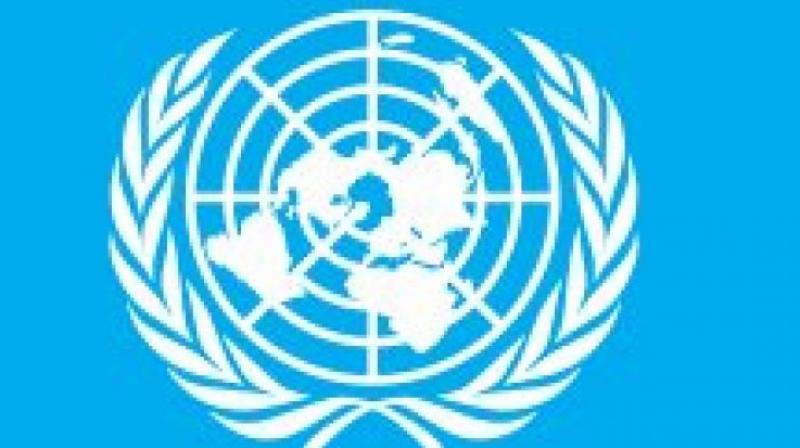 Pakistan has alleged that India's decision of revoking the provisions under Article 370 will not only threaten regional peace but also world peace. (Photo: Twitter)

New York: The United Nations Security Council (UNSC) is expected to hold a session to discuss the situation in Jammu and Kashmir on August 16, said UNSC President Joanna Wronecka on Wednesday.

According to Sputnik, the session was requested by China, which is a permanent member state of the UNSC, after India abrogated Article 370, which gives special power to people of Jammu and Kashmir and bifurcated the state into two Union Territories.

"Most probably on Friday," Wronecka said when asked if the meeting would be scheduled for August 15 or 16.

This comes a day after Pakistan Foreign Minister Shah Mehmood Qureshi wrote a letter to Wronecka, urging the council to urgently convene a session on India's decision to reorganise Jammu and Kashmir and revoking of Article 370. China had requested a closed meeting on Jammu and Kashmir, citing the letter sent by Qureshi.

Upon his return to Pakistan from a visit to China, Qureshi had said that Chinese Foreign Minister Wang Yi had assured him of full support at the UNSC.

The other member state Russia, however, has said that the action taken by New Delhi was taken under the constitutional framework. It has also repeatedly said that Kashmir is a bilateral issue and it should be resolved that way only.

Ever since India announced its decision to do away with Article 370, Islamabad has escalated its virulent rhetorics against New Delhi and tried to involve the international community in the matter.

Pakistan has alleged that India's decision of revoking the provisions under Article 370 will not only threaten regional peace but also world peace. However, India has made it clear that it is an internal matter of the country and does not violate the Line of Control or any border.