Malaysia confirmed that the man who was killed at a Kuala Lumpur airport on Monday was Kim Jong-Nam, the estranged sibling of Kim Jong-Un. 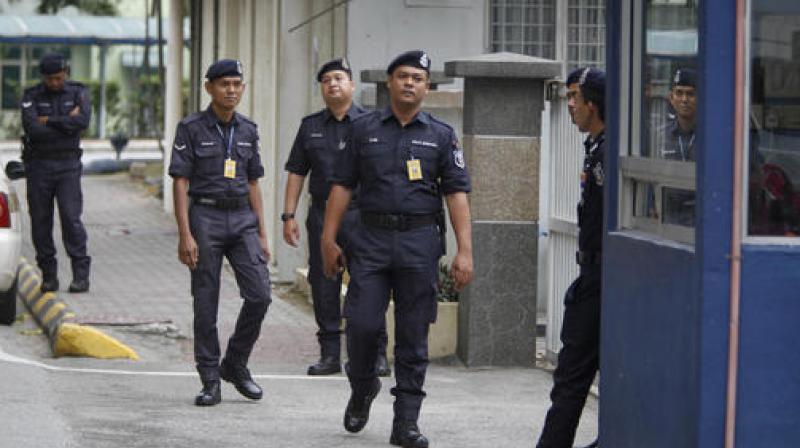 Kuala Lumpur: Malaysia will not release the body of the half-brother of North Korea's leader until his family has provided a DNA sample, despite Pyongyang's request that it be returned, Selangor state police chief told AFP Friday.

"So far no family member or next of kin has come to identify or claim the body. We need a DNA sample of a family member to match the profile of the dead person," Abdul Samah Mat said.

"North Korea has submitted a request to claim the body, but before we release the body we have to identify who the body belongs to," he added.

Malaysia's deputy prime minister on Thursday confirmed that the man who was killed at a Kuala Lumpur airport on Monday was Kim Jong-Nam, the estranged sibling of Kim Jong-Un, referring to the passports carried by the man.

Ahmad Zahid Hamidi also said Malaysia would be willing to accommodate a request from Pyongyang to return the body.

Jong-Nam, 45, was believed to have been in Malaysia on a passport bearing the name Kim Chol, a known alias, according to South Korean media.