Sayoc, 57, faces a mandatory 10-year prison term and up to life. 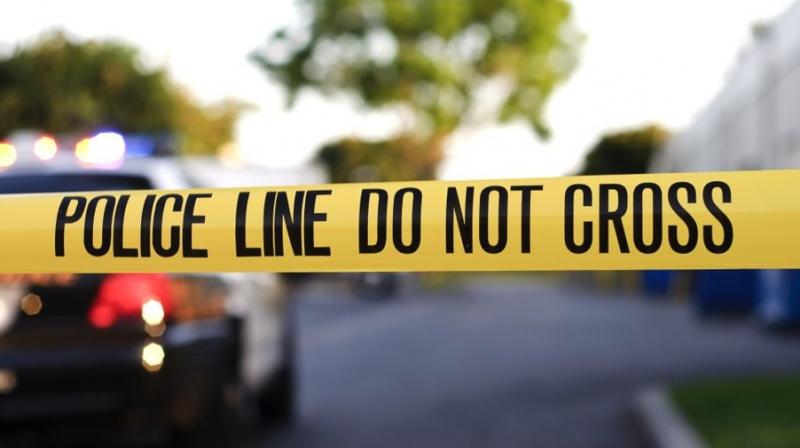 Sayoc has repeatedly said he never intended to injure anyone, a claim that his lawyers will likely argue was supported by the report. (Representational Image)

New York: An FBI analysis of crudely made pipe bombs mailed to prominently critics of President Donald Trump has concluded they wouldn't have worked, according to a report made public Tuesday.

The January report on the analysis was filed in Manhattan federal court, where US District Judge Jed S Rakoff is scheduled to sentence Cesar Sayoc in September after the Florida man pleaded guilty to explosives-related charges in the scary episode weeks before midterm elections last year.

Sayoc, 57, faces a mandatory 10-year prison term and up to life. Sayoc has repeatedly said he never intended to injure anyone, a claim that his lawyers will likely argue was supported by the report. The FBI said the devices wouldn't have functioned because of their design, though it couldn't be determined whether that was from poor design or the intent of the builder.

It said the fusing system for each device lacked the proper components and assembly to enable it to function as a method of initiation for an explosive.

It also said the devices contained small fragments of broken glass, fragmentation often added to explosives to injure or kill people nearby. Whether the devices might have exploded became a major focal point of recent hearings when Sayoc asserted that they could not and prosecutors seemed to leave the question open.

Sarah Baumbartel, an assistant federal defender, declined comment, though the issue was likely to be addressed when his lawyers submit written sentencing arguments next week. In a letter to the judge several months ago, Sayoc wrote: "Under no circumstances my intent was to hurt or harm anyone. The intention was to only intimidate and scare."

Devices were also mailed to CNN offices in New York and Atlanta. The bombs began turning up over a five-day stretch weeks before the midterms. They were mailed to addresses in New York, New Jersey, Delaware, California, Washington, DC, and Atlanta, Georgia. Sayoc was arrested in late October at a Florida auto parts store.

He had been living in a van plastered with Trump stickers and images of Trump opponents with crosshairs over their faces.