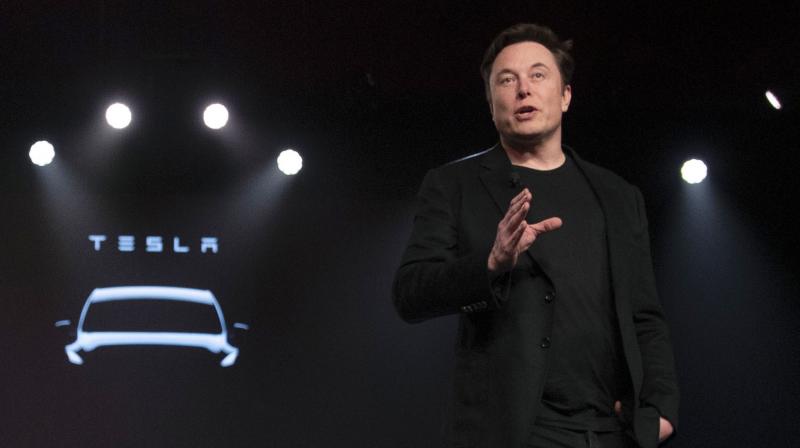 WASHINGTON: Elon Musk tweeted on Tuesday that "I'm not buying any sports teams", calling a viral post about him purchasing Manchester United a joke.

The world's richest man has a habit of posting provocative statements on Twitter for fun and Musk was at it again when he told his more than 103 million followers: "Also, I'm buying Manchester United ur welcome."

The billionaire Tesla and SpaceX CEO made the comment in reply to another of his tweets, about supporting both of the United States' two major political parties.

The 51-year-old, who is embroiled in a lawsuit over his bid to buy Twitter, was subsequently asked on the platform if he was serious about owning Manchester United.

"No, this is a long-running joke on Twitter. I'm not buying any sports teams," Musk replied, after his original tweet garnered nearly 500,000 "likes" in a matter of hours.

"Although, if it were any team, it would be Man U. They were my fav team as a kid."

Manchester United, one of the biggest clubs in world football but suffering a prolonged slump, are owned by the Glazer family. They have been targeted by angry fans.

There was no immediate reaction from United or its owners to Musk's tweets.

Shares of the team listed on the New York Stock Exchange are down year to date, but ended Tuesday flat, with a market capitalization of $2.1 billion.

Despite calling it a joke, Musk's tweet could land him in trouble with US regulators.

The Glazers are the focus of fan fury after the team's dramatic fall from grace.

The Americans also own the Tampa Bay Buccaneers, an NFL franchise in Florida.

United fans have protested against the team's senior management for poor performances in recent years, as well as their involvement in a plan to start a new "Super League" of Europe's richest teams.

United have made another poor start to the campaign under their new coach Erik ten Hag and are bottom of the table after two defeats in as many games.

Fresh protests against the Glazers are planned ahead of United's next game, at home to fierce rivals Liverpool on August 22.

Musk, who recently sold nearly $7 billion worth of Tesla shares, is in a major legal battle in the US state of Delaware over his aborted plan to buy Twitter.