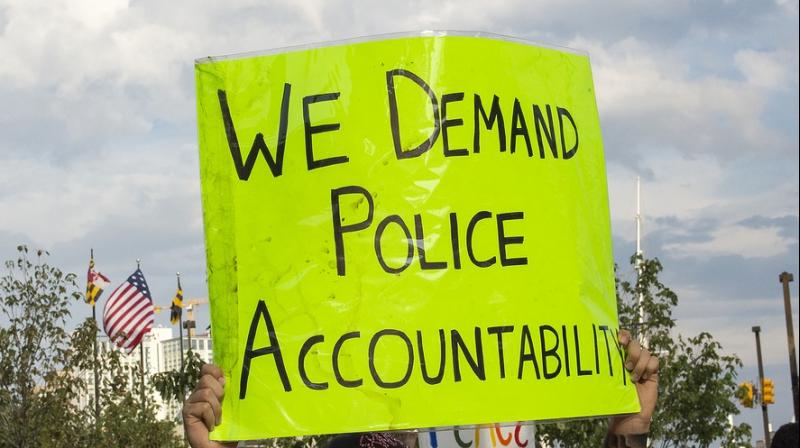 Ruby testified saying that it seemed as if Gaines was raising her weapon to shoot and defended the killing adding that ‘there was no choice.’ (Photo: Pixabay/ Representational)

Gaines, a black Maryland woman was shot dead by a county police in August, 2016 during a standoff. Her 5-year-old son was also injured during the incident, The Washington Post reported.

On 1st August in Randallstown police were serving a warrant for failure to appear in court over a traffic violation case when they kicked down Gaines’ door to find her standing with a shotgun. During the confrontation, country officer Ruby opened fire on Gaines leading to her fatal and sudden death.

Kodi has won USD 32 million and an additional USD 4.5 million was awarded to his toddler sister Karsyn in the civil suit decision.

Balitmore County Attorney Mike Field called the decision “disappointing” in a statement and said that the county was looking at options, including appeal.

"What we want is constitutional policing. We want them to be fair, we want them to have integrity, and we want justice," Dormeus said. "And if they can't do that, they shouldn't be a part of the police force," Gaines' mother, Rhanda Dormeus, told reporters Friday, adding that the police were untruthful in giving their accounts of the threat posed by Gaines.

The police department has made efforts, including beginning training in 2017 to equip officers to deal with incidents involving people with mental health issues.

Ruby testified saying that it seemed as if Gaines was raising her weapon to shoot and defended the killing adding that “there was no choice.”

Ruby, a white police officer, remains on the police force and in fact, has even been promoted to corporal as of 2017.

According to an analysis by the Washington Post, Gaines was one of the 962 Americans killed by police in 2016.