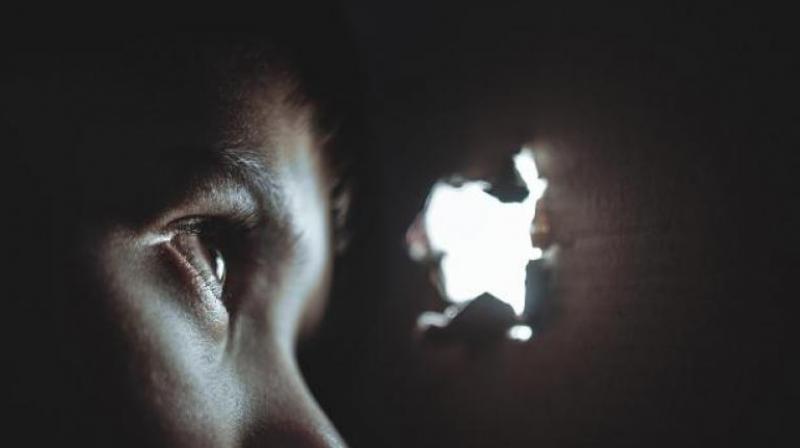 Bangkok: A woman was caught on camera holding her son's head down with her foot and tying him to the railing with a plastic cord as a punishment.

According to The Sun report, the incident occurred outside a market in Thailand’s Nonthaburi province, near Bangkok, on Saturday around 10pm.

The young boy reportedly complained, "I can’t breathe, I can’t breathe," as the woman held his head making him bend double before wrapping the string around his head, arms and back.

He was left tied to the railing for a few minutes until his mother decided that he had been punished enough.

The video, published online by an onlooker, shocked the Thai authorities. Police are now trying to find the woman.

Corporal Rangsan Namsang said: “The mother has a bad heart. Is this really what a mum should do? The only way the lady could help was by taking the video and sharing it.

“The police are already trying to find the bad mother. The boy was released after the mum was happy with the punishment. It would have been about two or three minutes.”