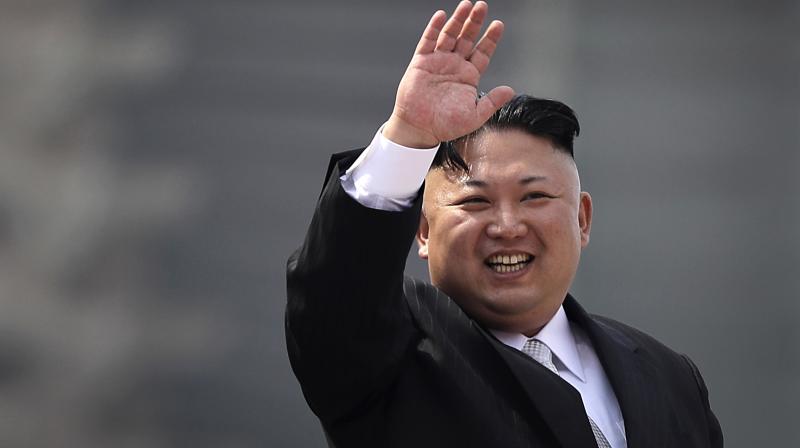 Palm Beach, United States: CIA director and secretary of state nominee Mike Pompeo reportedly visited North Korea earlier this month and met with President Kim Jong-un in what is believed to be the highest-level meeting between the two countries in nearly two decades.

“A good relationship was formed,” Mr Trump said, adding that the direct contact with North Korea — a rare step for the US — had his “blessing” and was intended to work out details of a possible Trump-Kim summit.

Mr Pompeo was in North Korea over Easter weekend to lay the groundwork for potential talks between Mr Kim and Mr Trump, the Washington Post reported.

The US has been communicating with North Korean representatives through a diplomatic channel that runs between the CIA and its North Korean counterpart, the Reconnaissance General Bureau, according to the New York Times.

US media reported that Mr Pompeo made the trip shortly after being named Mr Trump’s pick to replace Rex Tillerson as secretary of state.

“Mike Pompeo met with Kim Jong Un in North Korea last week. Meeting went very smoothly and a good relationship was formed. Details of summit are being worked out now. Denuclearization will be a great thing for World, but also for North Korea!” Mr Trump tweeted.

Raising expectations for a major breakthrough at a series of upcoming summits, Mr Trump said “a great chance to solve a world problem” was within reach.

“People don’t realise the Korean War has not ended. It’s going on right now. And they are discussing an end to the war,” he said.