The teen was reported missing by her friends who scattered during the attack and could not find her afterwards. 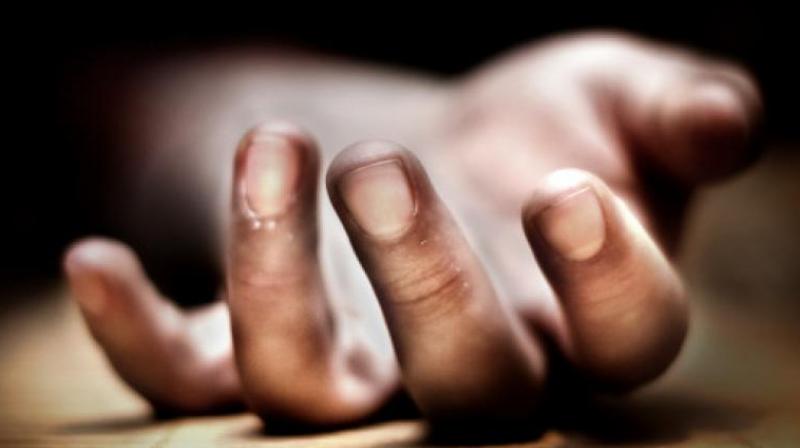 Virginia: A 17-year-old American Muslim girl was beaten and abducted after leaving a mosque in Virginia on Sunday by a man who police later arrested on suspicion of murder after her body was found dumped in a pond, authorities said.

The attack spurred an outpouring of grief and horror in a Muslim community that has been gathering to pray at the All Dulles Area Muslim Society mosque about 30 miles outside Washington in observance of the last 10 days of Ramadan.

The attack happened early on Sunday after the victim and several friends walking outside the mosque got into a dispute with a motorist in the community of Sterling, the Fairfax County Police Department said in a statement. At one point, the motorist got out of his car and assaulted the girl, police said.

The teen was reported missing by her friends who scattered during the attack and could not find her afterwards, touching off an hours-long search by authorities in Fairfax and Loudoun counties.

At around 3 pm, the remains of a female believed to be the teen victim were found in a pond in Sterling, police said. During the search for the missing teen, authorities stopped a motorist “driving suspiciously in the area” and arrested the driver, later identified as identified as Darwin Martinez Torres, 22.

Police obtained a murder warrant that charges Torres for her death, the Fairfax County Police Department said. A police spokeswoman told reporters the attack followed some sort of dispute between the man and the girls, and authorities had not ruled out hate as a motivation for the attack.

The number of anti-Muslim bias incidents in the United States jumped 57% in 2016 to 2,213, up from 1,409 in 2015, the Council on American-Islamic Relations advocacy group said in a report last month.

While the group had been seeing a rise in anti-Muslim incidents prior to Donald Trump’s stunning rise in last year’s presidential primaries and November election victory, it said the acceleration in bias incidents was due in part to Trump’s focus on militant Islamist groups and anti-immigrant rhetoric.

In an incident in London on Monday, a van ploughed into worshippers leaving a mosque, killing at least one person and injuring several in what Britain’s largest Muslim organization said was a deliberate act of Islamophobia.

Isra Chaker, a person who said in a Facebook post that she was close to a family friend of the victim in the Virginia incident, said the driver came out with a baseball bat and began swinging it at the girls, Chaker said.

“She then went missing (presumably kidnapped/moved by the suspect) and was found dead this afternoon,” Chaker said. An online fundraiser for the girl’s family had raised $61,606 by Sunday evening.

Police said a medical examiner will conduct an autopsy to confirm the victim’s identity and cause of death, though detectives believe the body found in the pond was the missing girl.