Noting that a long-term, sustained presence is critical to demonstrating that the US is committed to the Asia Pacific region. 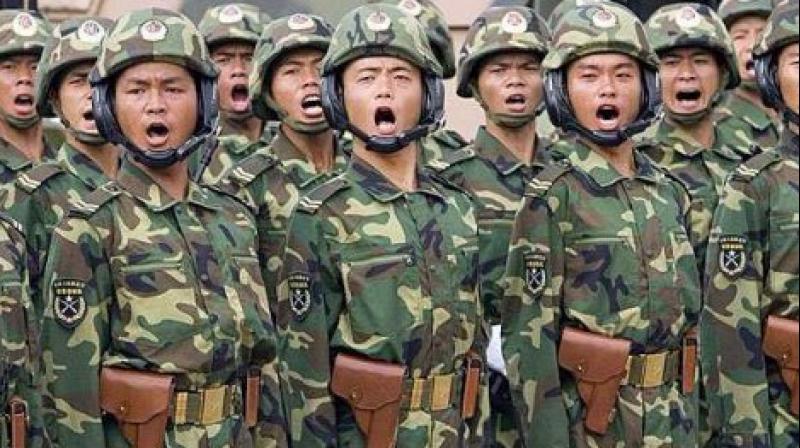 Washington: China is exploiting its economic leverage as a way to advance its regional political objectives, a top Pentagon commander has said and expressed concern over the growing Chinese military buildup in the Asia Pacific region.

China's military modernisation emphasises development of capabilities with the potential to degrade core US military-technological advantages, General Paul Selva of the US Air Force said in a written response to questions to the US Senate Armed Services Committee considering his nominee for reconfirmation as Vice Chairman of the Joint Chiefs of Staff.

"The Chinese have shown their willingness to exploit their economic leverage as a way to advance their regional political objectives. As China's military modernisation continues, the United States and its allies and partners will continue to be challenged to balance China's influence," General Selva said.

According to General Selva, China's leaders remain focused on developing the capabilities to increase its regional influence and to counter any third-party intervention - including by the United States - during a crisis or conflict.