During talks with Pak PM, Trump to seek release of doctor who helped track Osama

Imran Khan and Donald Trump are scheduled to meet at the White House on Monday. 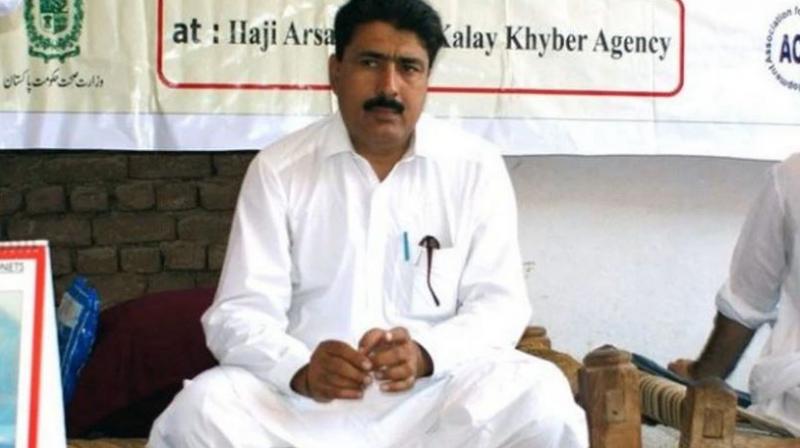 Before being elected as the president of the United States Trump had said during his campaign that he will get Afridi freed within two minutes from Pakistan. (Photo: AFP)

The two leaders are scheduled to meet at the White House on Monday.

“This is an extremely important issue to the President and the American people. I think Pakistan could demonstrate its leadership role in the region and among the international community by freeing Dr Afridi who remains unjustly imprisoned in Pakistan,” a senior administration official told reporters Friday.

Before being elected as the president of the United States Trump had said during his campaign that he will get Afridi freed within two minutes from Pakistan.

Afridi helped the CIA track down al Qaeda chief Osama bin Laden in 2011. He was later arrested and is currently serving a jail-term in Pakistan.

In an interview to Voice of America, the lawyer and family of Dr Afridi, expressed hope that Trump and Khan would discuss his release.

“Dr Afridi can’t sleep properly due to harsh conditions and sweltering heat as there is no window in the cell where he is kept. Imran Khan is visiting the US, but if Dr Afridi remains in pain, then I think the visit won’t be a success,” his lawyer Qamar Nadeem told the VOA.

The United States has requested Pakistan to free Dr Afridi, the senior administration official told a group of reporters ahead of the Monday meeting between Trump and Khan.

“We have clearly and regularly communicated this to Pakistan at the highest level in public and private and will continue to do so until he is released. Pakistan’s leadership will be judged by treatment of Dr Afridi, while he remains in prisons. We are calling on Pakistan to release him,” said the senior administration official.

Describing Dr Afridi as a “hero”, the senior administration official said that he helped the US capture the mastermind of the 9/11 attacks, the worst terrorist incident in history.

“This is something that is of the utmost importance to us. It is likely to come up (during the meeting),” the official said, adding that it remains a very important issue for the US. He has been unjustly imprisoned, the official said.