Space crew to blast off for ISS on moon landing anniversary

The July 20 blast off comes on the same date that NASA's Neil Armstrong and Buzz Aldrin landed on the moon in 1969. 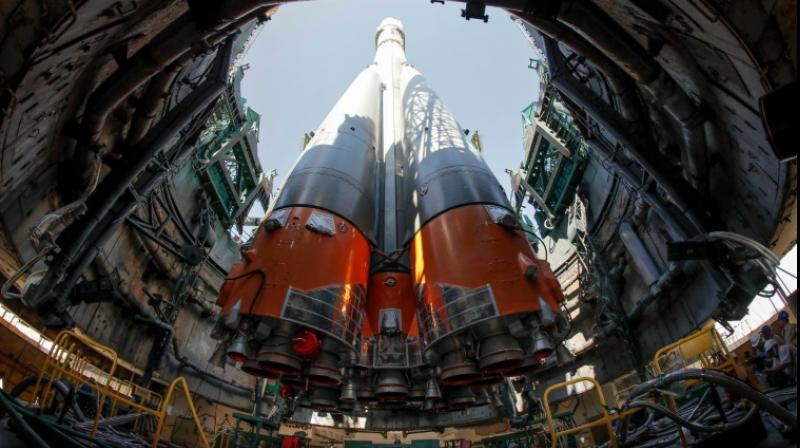 The project -- named Artemis -- would be the first attempt to send humans to the lunar surface since the last Apollo landing in 1972. (Photo: AFP)

Washington: US, Italian and Russian astronauts are set to blast off into space Saturday in a launch coinciding with the 50th anniversary of the Apollo 11 moon landing.

Alexander Skvortsov of the Russian space agency Roscosmos, NASA's Andrew Morgan and Luca Parmitano of the European Space Agency will travel to the International Space Station at 1628 GMT from the Baikonur Cosmodrome in Kazakhstan.

The July 20 blast off comes on the same date that NASA's Neil Armstrong and Buzz Aldrin landed on the moon in 1969, marking a defining moment in the so-called "space race" with the Soviet Union.

Of the trio launching from the Kazakh steppe, only 53-year-old Skvortsov was alive at the time of the Moon landing. 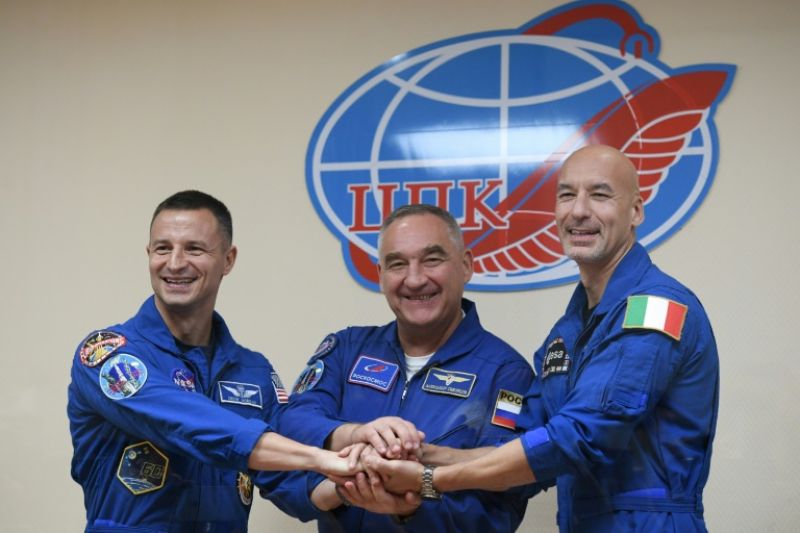 A veteran of two ISS missions, Skvortsov will be the flight commander for the six-hour journey from Baikonur to the ISS.

Morgan, 43, is flying for the first time.

Parmitano's only previous stint at the ISS lasted 166 days and saw him become the first Italian to carry out a spacewalk.

Speaking at a pre-launch news conference in Baikonur, Parmitano, 42, said the crew were "lucky and privileged" to have their launch coincide with the Apollo 11 date, and indicated that they were wearing badges honouring the anniversary.

Morgan paid tribute to the Apollo 11 landing as a "victory for all of mankind" but ducked a question on whether Russian cosmonauts would ever reach the Moon -- the Soviet Union only ever sent unmanned missions there.

NASA was "even more capable" of accomplishing great things when it did so "as part of an international cooperation," Morgan said.

Five decades after the 1969 moon landing, Russia and the West are still competing in space, even if the emphasis is on cooperation at the ISS. 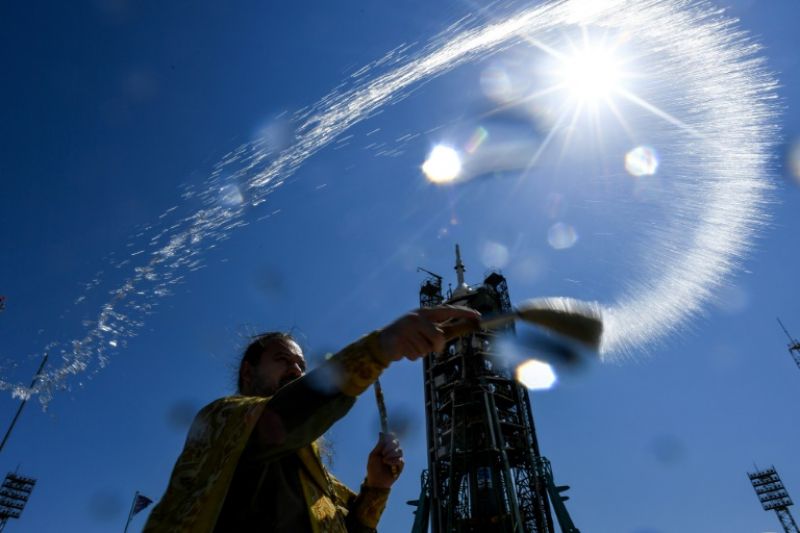 But in recent times private companies like SpaceX and Boeing have bid to end the Russian monopoly on manned launches to the ISS, winning multi-billion contracts with NASA.

President Donald Trump, meanwhile, has set an ambitious deadline to return astronauts to the Moon by 2024.

The project -- named Artemis -- would be the first attempt to send humans to the lunar surface since the last Apollo landing in 1972.

Some experts doubt if the deadline is realistic, given budgetary constraints and delays in developing the next-generation rockets and equipment needed for the journey.

Skvortsov, Morgan and Parmitano all come from military backgrounds and posed together in uniform in the build up to the launch.

Skvortsov joked that "two colonels will be taking orders from a colonel" when Parmitano becomes commander of the space station mid-way through his mission -- a reference to the military rank the three share.

The International Space Station has been orbiting Earth at about 28,000 kilometres per hour (17,000 miles per hour) since 1998.