Mohammed Hazra Khan would be allowed to join college next year as remission for good behaviour. 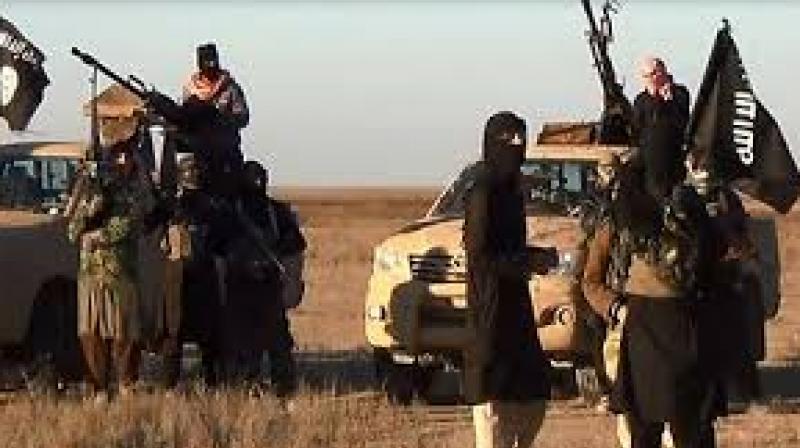 An Indian-American man was sent to jail on Friday for attempting to join ISIS in Syria and providing support to the group in 2014. (Photo: AFP/Representational)

New York: An Indian-origin man in Chicago, the United States, was sentenced to prison for attempting to join the Islamic State group, also known as ISIS, in 2014 and providing assistance to the extremist outfit.

According to reports, a Chicago court on Friday awarded a 40-month jail term to 21-year-old Mohammed Hazra Khan who became the first Indian-origin person to be convicted for links to ISIS.

"Mr. Khan set off to join and aid a terrorist organization that believes it is appropriate, indeed believes it is holy, to kill anyone who disagrees with its religious dogma," Tharp said.

Khan, who was 19 when he attempted to leave the US to join ISIS in Syria, had in a Chicago court last year admitted to the charges of links to ISIS, Acting Assistant Attorney General for National Security Mary B McCord said in a statement.

Khan was arrested from Chicago's O'Hare Airport by anti-terrorism officers. He was trying to leave the US with his brother and sister, who were then aged 16 and 17, respectively. However, they did not face any charges.

Khan, who was born in New York City and later moved to Chicago with his family, would be allowed to join college next year as remission for good behaviour.