Last May, Obama issued guidance to public schools to allow transgender students to use bathrooms matching their gender identity. 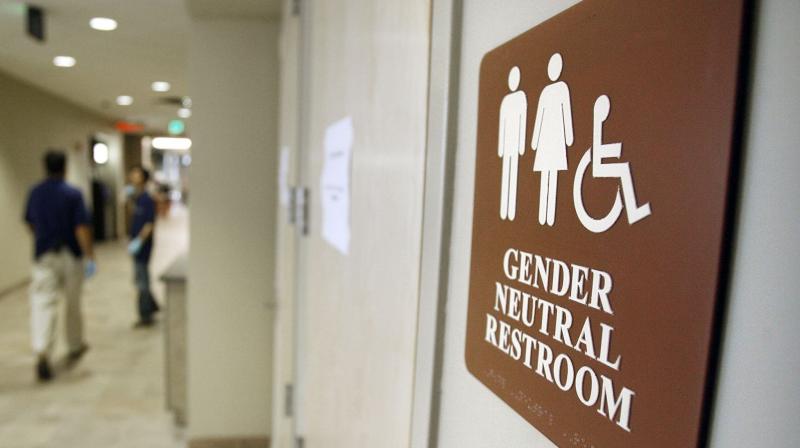 Washington: The White House on Tuesday signaled it was preparing to reverse a US policy on transgender rights, raising concern among rights advocates that Republican President Donald Trump is about to revoke a signature initiative of his predecessor.

Asked at a news briefing about concerns the government would reverse the guidance, White House Press Secretary Sean Spicer said Trump believed the matter was an issue for the states to decide, which is contrary to the Obama stance.

"All you have to do is look at what the president's view has been for a long time, that this is not something that the federal government should be involved in, that this is a states' rights issue," Spicer said, adding that the Justice and Education departments would have "further guidance" at an unspecified time.

Legal advocates for transgender people say federal law and the civil rights of Americans are legally enforced by the federal government, as was born out during the civil rights movement of the 1960s that led to legal equality for African-Americans.

The federal law in question, known as Title IX, bans sex discrimination in education. But it remains unsettled whether Title IX protections extend to a person's gender identity. The US Supreme Court could settle the issue in a case due to be argued in March.

Thirteen states led by Texas used a states' rights defense in a lawsuit against the Obama administration over its transgender bathroom guidance. That lawsuit would be rendered moot if Trump to were to reverse the Obama policy.