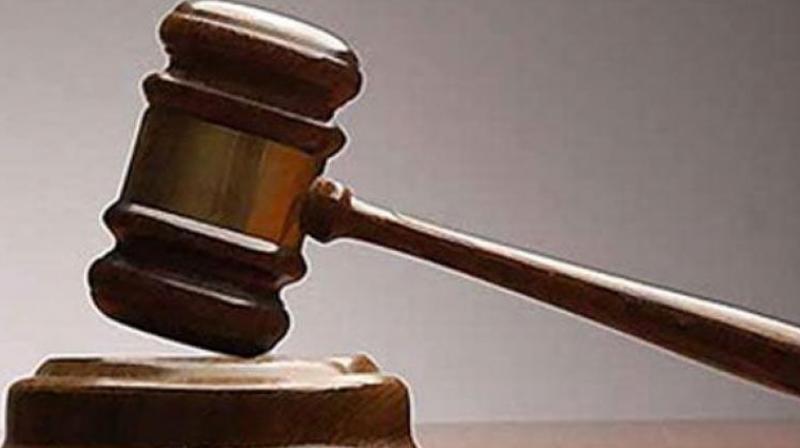 According to the complaint, Qin, a lawful permanent resident of the United States since 2014, runs several China-based companies that import into China goods from the United States and Europe with applications in underwater or marine technologies. (Representational Image)

Boston: The head of a company that distributes marine-related products was arrested on Thursday on c that he conspired with an entity affiliated with China's armed forces to export devices to that country that could be used in anti-submarine warfare.

Shuren Qin, a Chinese national living in Wellesley, Massachusetts, was charged in a criminal complaint filed in federal court in Boston with visa fraud and conspiring to commit violations of US export regulations.

Prosecutors said the 41-year-old was arrested on Thursday and would make his first court appearance on Friday.

A lawyer for Qin did not respond to a request for comment.

According to the complaint, Qin, a lawful permanent resident of the United States since 2014, runs several China-based companies that import into China goods from the United States and Europe with applications in underwater or marine technologies.

Among those companies is LinkOcean Technologies, whose clients include Chinese research institutes and the naval warfare branch of the People's Liberation Army, the complaint said. Qin is president of the company, according to court papers.

An employee of LinkOcean, who declined to be identified, said there were no senior managers present in the office to take a media call.

The prosecutors said that from 2015 to 2016, Qin exported 78 hydrophones, devices which can be used to monitor sound underwater, to Northwestern Polytechnical University (NWPU), a Chinese military research institute.

Prosecutors said that because of national security risks, the US Commerce Department requires an export license to be obtained to ship US goods to NWPU, which works with the People's Liberation Army to advance its military capabilities.

Prosecutors said that Qin sought to illegally smuggle the devices to China and concealed from a US supplier of hydrophones that NWPU was the entity that would be receiving the products.

Calls to the department in charge of external affairs at the NWPU went unanswered.

In 2014, Qin also falsely claimed in his visa application that he did not intend to enter the United States to commit export violations and, later in his petition to become a legal permanent resident, falsely said that he committed no crimes, prosecutors said.