US will help India-China in this tough situation: Trump 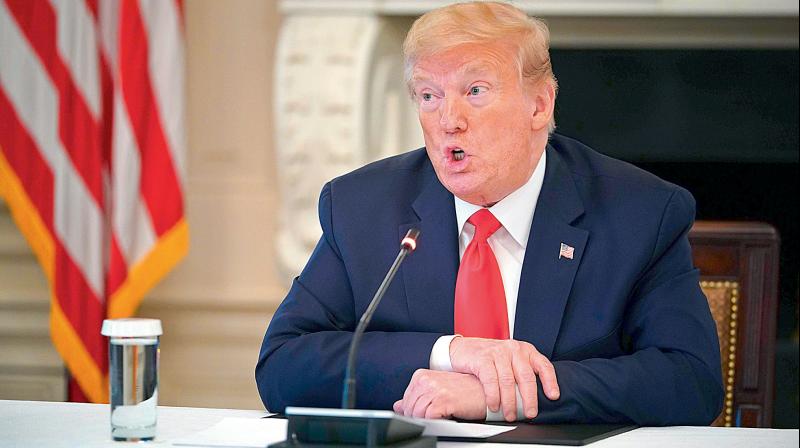 America’s President Donald Trump on Sunday said India and China had "come to
blows" and that the US would "help them out" in this "tough situation". He was
referring to the blood clash between troops of the two Asian giants at the Galwan Valley in Ladakh last week.

It may be recalled President Trump had discussed the tense situation on the Sino-
Indian border with Prime Minister Narendra Modi a few weeks ago, but that was long
before the deadly clash in Galwan last Monday.

Dismissing Chinese claims over the Galwan Valley yet again Saturday, the MEA said:
"The position (on) the Galwan Valley area has been historically clear. Attempts by the Chinese side to advance exaggerated and untenable claims with regard to the Line of Actual Control there are not acceptable. They are not in accordance with China’s own position in the past."