During his 2016 presidential campaign, Trump had said that he would end the birthright citizenship. 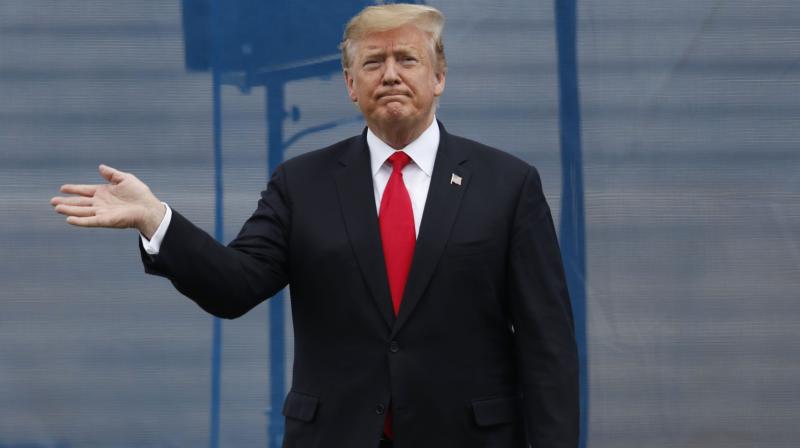 Washington: US President Donald Trump on Wednesday said he is “seriously looking” at ending the right of citizenship for America-born children of non-citizens.

“Birthright citizenship where you have a baby on our land, you walk over the border, have a baby, congratulations, the baby is now a US citizen. We’re looking at it very, very seriously,” Trump said.

During his 2016 presidential campaign, Trump had said that he would end the birthright citizenship. The 14th Amendment of the US Constitution guarantees birthright citizenship and states: “All persons born or naturalized in the United States and subject to the jurisdiction thereof, are citizens of the United States and of the State wherein they reside.”