Khaled Abu Dahab was naturalised as a US citizen in February 1997 but left the country in 1998 and was arrested by Egyptian authorities. 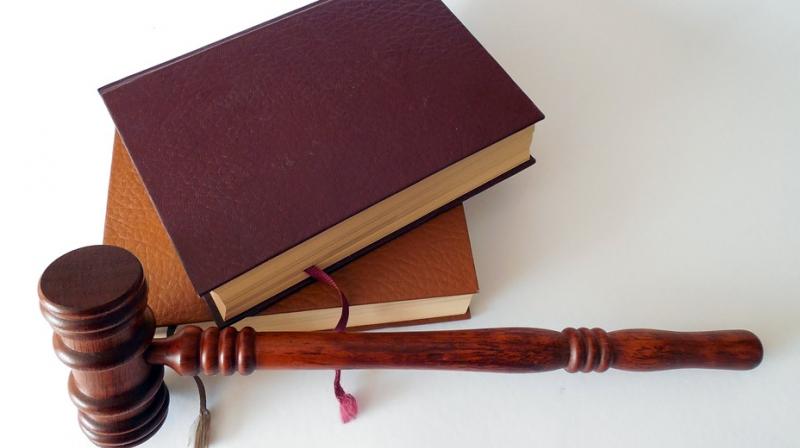 Al-Dahab admitted that he operated a communications hub for terror operatives out of his residence in California. (Photo: File/Representational)

Washington: An American judge has revoked the US citizenship of an al-Qaeda member who ran a communications hub with the terror group from his California home and was personally congratulated by Osama bin Laden for his work.

Khaled Abu Dahab, 57, an Egyptian-born naturalised US citizen and former Silicon Valley car salesman, was arrested in 1998 on terrorism charges in Cairo and confessed to being a member of the Egyptian Islamic Jihad, an al-Qaeda affiliate.

Chief Judge Beryl A Howell of the US District Court for the District of Columbia entered the order revoking al-Dahab's citizenship on Thursday. The judge ordered him to immediately surrender his certificate of naturalisation to federal authorities, the Justice Department said.

Al-Dahab was naturalised as a US citizen in February 1997 but left the country the following year and was arrested by Egyptian authorities. He is currently serving a 15-year prison term in Egypt for terrorism-related offences.

Citing investigators, The Los Angeles Times reported that Al-Dahab admitted that he operated a communications hub for terror operatives out of his residence in California.

He said he recruited Americans into the al-Qaeda during his 12 years in California, it said.

He told investigators that the 9/11 mastermind bin Laden "personally congratulated him for his work," the paper said.

Al-Dahab also admitted to attending a training camp near Jalalabad, Afghanistan, where he received military-style training and taught foreign fighters to fly hang gliders for terror attacks. He assisted in a number of terror attacks in Egypt and Pakistan, the paper said, citing case documents.

"The Justice Department is committed to the protection our nation's national security and will aggressively pursue denaturalization of known or suspected terrorists," Attorney General Jeff Sessions said.

The move followed a 2015 civil action filed by the US seeking the revocation on the grounds that Al-Dahab "illegally procured his citizenship" based on false testimony during his naturalisation proceedings.