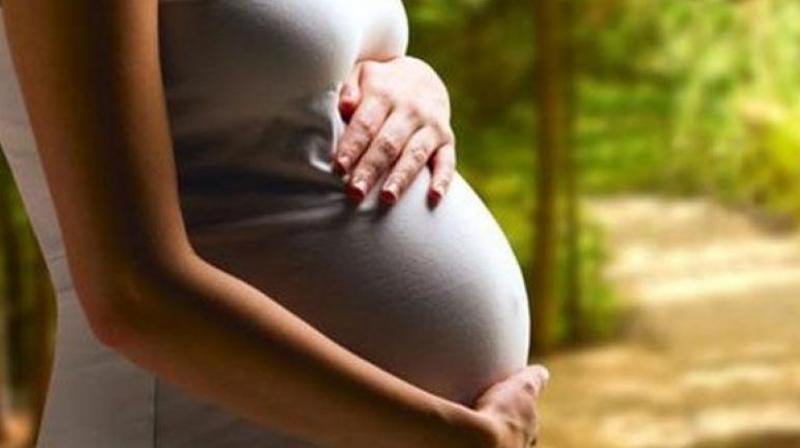 The victim was treated at a hospital. (Representational Image)

Missouri: An eastern Missouri man was accused of holding his pregnant girlfriend captive, punching her and forcing her to drink toilet water and bleach.

The St. Louis Post-Dispatch reports that 40-year-old Ronnie William Howard of St. Peters was charged with kidnapping, domestic assault and unlawful use of a weapon. He is jailed on USD 300,000 cash-only bail.

Police said the assault took place Wednesday at the 20-year-old victim’s apartment in St. Peters. She made a video call to a relative about the crime. The relative called the woman’s mother, who called police.

The victim was treated at a hospital.

A police probable cause statement said Howard has convictions in another state for kidnapping, assault by strangulation, assault with a firearm and stealing a motor vehicle. He does not have a listed attorney.