The deceased woman and her husband, both software professionals, had been living in the US since the last 9 years. 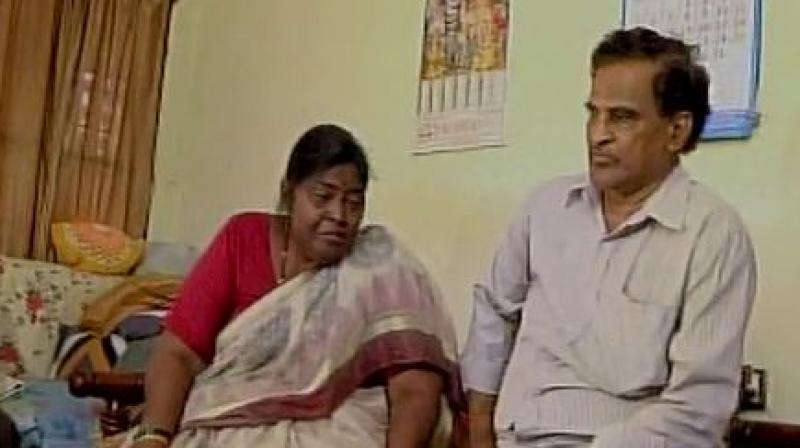 New Jersey: A man from Andhra Pradesh found his wife and their seven-year-old son dead in their home in New Jersey, United States, on Thursday evening.

According to an ANI report, the couple, both software professionals, had been living in the US since the last nine years, and the wife, Sasikala worked from home. On the day of the incident, N Hanumantha Rao had returned from office to find his wife and son dead.

The mother of the deceased woman suspects that they were murdered after they discovered Hanumantha Rao's affair with another woman.

Meanwhile, members in both Houses of Parliament expressed concern over the incident and demanded that Prime Minister Narendra Modi take up the matter with Donald Trump. Raising the issue during the Zero Hour in Rajya Sabha, Congress member T Subbarami Reddy said the wife and the son of a software engineer were "brutally killed" last night.

"It is a serious matter. This is very dangerous. Just two weeks ago, two Indians were killed and now two more people have been killed. Modi must take (it) up with the President of America," Reddy said.

Deputy Chairman P J Kurien too expressed shock over the incident and said the matter should be taken up at the highest level. He also asked Minister of State for Parliamentary Affairs Mukhtar Abbas Naqvi to convey the incident to the External Affairs Minister.

In the Lok Sabha, Y V Subba Reddy of YSR Congress Party also raised the issue and asked the government to take a "very strong stand" in protecting Indians in the US.