A senior administration official said that US' relationships with India and Pakistan stood on their own merits and terms. 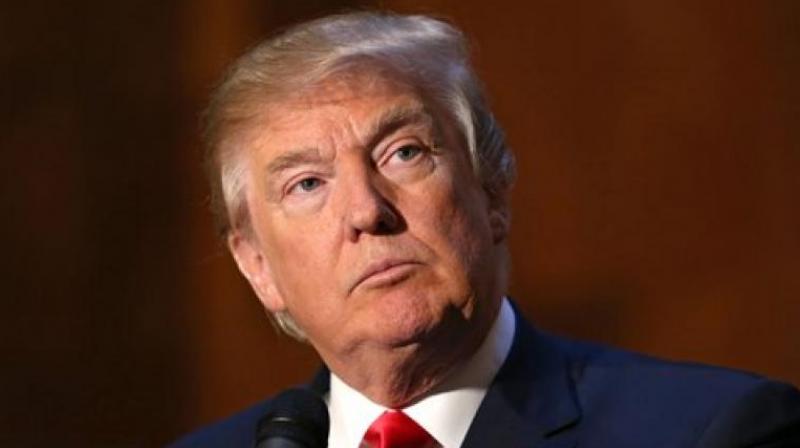 "We seek to have an effective partnership with each country. With India, we're building that strategic partnership. We see India's role and influence growing. We like to encourage that trend. So, we're looking for ways to cooperate on our mutual interests," a senior administration official told reporters at a news conference in Washington.

"With Pakistan, we seek to have a productive partnership working together. But frankly, the priorities are different, and the nature of the relationships are different. So, I think that we would like to move forward with both countries. We realise that the pace and scope of that relationship is going to be different in each case," the official, who spoke on the condition of anonymity said in response to a question on concerns in Pakistan with regard to increasing ties with India.

"We see this as the US and India have mutual security interests that they want to advance, and we believe that the defence sales that are being discussed will help advance those," the official said.

Meanwhile, a senior Trump official yesterday said that India and the US have a common objective in Afghanistan, and the two countries could increase their cooperation to enhance the Afghan economy.

"When they've done polling, there's a very positive feeling toward India and the kind of assistance -- they've assisted in the education sector, the health sector. They built the parliament building. They support democracy, democratic development there," he said, listing out the developmental activities by India in the war-torn country.