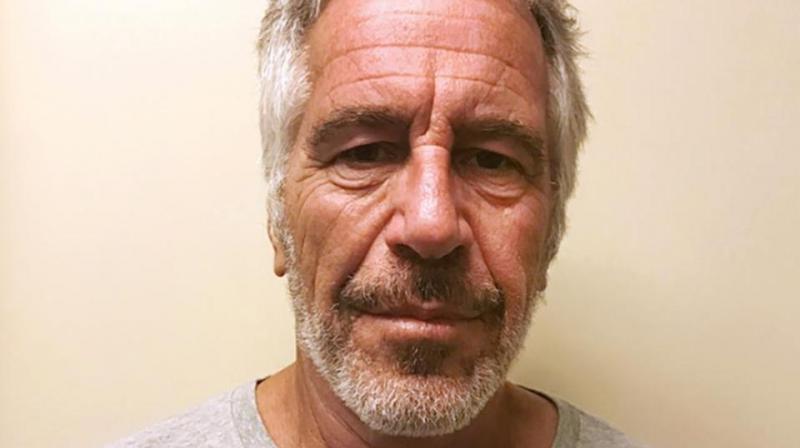 Epstein’s lawyers had argued that he should be allowed to remain at his home, fitted with an electronic ankle bracelet and with his building under police video surveillance. (Photo: AP)

New York: US billionaire Jeffrey Epstein, who is accused of sexually assaulting underage girls, was found injured in his jail cell after a possible suicide attempt, according to sources cited in multiple media reports.

The injuries are not believed to be serious, they added in reports Wednesday night.

Guards are also investigating whether he was the victim of a possible assault as they piece together what happened.

He faces up to 45 years in prison if convicted.

In the ruling, Judge Richard Berman cited Epstein’s ownership of a private jet, along with a fake Austrian passport and $70,000 in cash found in his house, as evidence that the financier could skip bail.

Epstein’s lawyers had argued that he should be allowed to remain at his home, fitted with an electronic ankle bracelet and with his building under police video surveillance.

Prosecutors say Epstein sexually exploited dozens of underage teenagers at his homes in Manhattan, New York and Palm Beach, Florida, between 2002 and 2005.

He was next due to appear in court on July 31.