Khatib was scheduled to arrive on Saturday in Los Angeles on a Turkish Airlines flight departing from Istanbul. 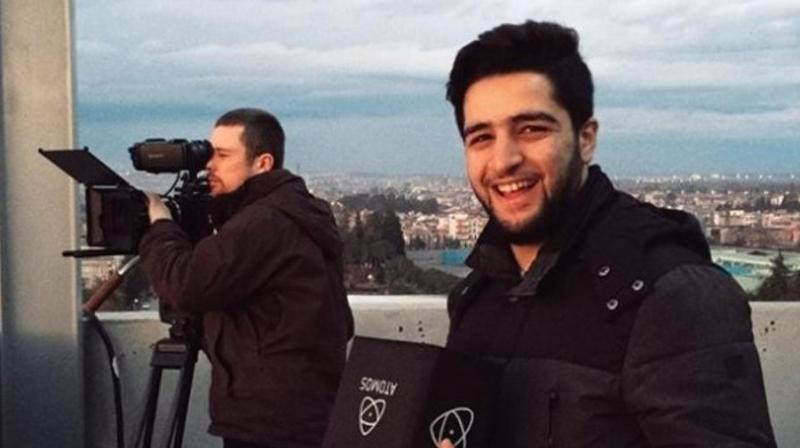 Khatib was scheduled to arrive on Saturday in Los Angeles on a Turkish Airlines flight departing from Istanbul. (Photo:Twitter)

Los Angeles: A Syrian cinematographer, who worked on this year's Academy Award nominee for best documentary short subject "The White Helmets", has been barred by the US immigration authorities from entering the country.

The 21-year-old cinematographer Khaled Khateeb, who was planning to join Raed Saleh, leader of the White Helmets Syrian rescue group and subject of Netflix's Oscar-nominated documentary, was expected to arrive here a day before the ceremony, reported Deadline.

The Department of Homeland Security has decided to block Khateeb from the country after they obtained some alleged "derogatory" information about him.

However, a spokesperson for the film said that the filmmakers will have no comment on the situation or do "any interviews until the red carpet event at the Oscars."

The 40-minute documentary, produced by Joanna Natasegara and directed by Orlando von Einsiedel, focuses on the Nobel Peace Prize-nominated warriors, who have saved more than 60,000 civilian lives in war-torn Syria.