In Turkey, CIA chief met with officials involved in the investigations of the murder of the Saudi journalist Khashoggi. 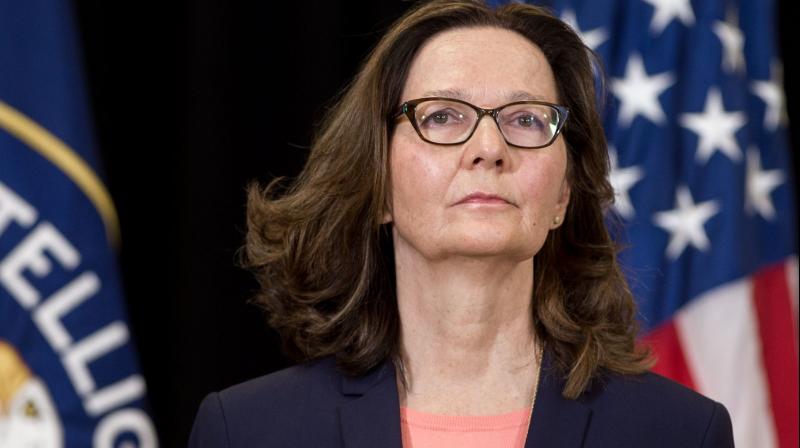 In a news report, The Washington Post said that Haspel listened to the audio tape. (Photo: AFP)

"The president received a briefing from director Haspel this morning following her return from Turkey. She briefed the president on their findings and her discussions," White House Press Secretary Sarah Sanders said.

The White House did not provide any other details of the meeting. Haspel returned from Turkey last night. In Turkey, she met with officials involved in the investigations of the murder of the Saudi journalist Khashoggi. Turkish officials say they have audio of the proof of the murder.

In a news report, The Washington Post said that Haspel listened to the audio tape.

A person familiar with the audio said it was "compelling" and could put more pressure on the US to hold the kingdom accountable for the death of Khashoggi, the daily reported. Khashoggi was a contributing columnist for The Washington Post.

"This puts the ball firmly in Washington's court," Bruce Riedel, a former CIA official and scholar at the Brookings Institution, told The Washington Post.

"Not only will there be more pressure now from the media but Congress will say, 'Gina, we would love to have you come visit and you can tell us exactly what you heard'," he told the daily.

Haspel's briefing to Trump comes amidst latest change in Saudi stance in which it acknowledged that Khashoggi was murdered by its officials in a "premeditated" operation.

Meanwhile, Senator Jack Reed, Ranking Member of the Senate Armed Services Committee, alleged that the Saudis are still engaged in cover up.

"In the face of mounting evidence, the Saudis now admit Khashoggi's torture and murder was premeditated. But they are still engaged in a cover up," Reed said.

"The Saudi Crown Prince must direct those responsible to produce Khashoggi's body immediately so that an autopsy may be conducted and his family can have a proper burial. If the Crown Prince is unable or unwilling to do so, then it will become clear that he is complicit in the cover up," he said.

Reed alleged that Trump's feeble response to the brutal torture, murder, and apparent dismemberment of a journalist who was legally living in the United States shows a stunning lack of leadership.

"The Saudis ever-changing story underscores the need for an independent and credible international investigation of what happened to Khashoggi," he said.

Senator Bernie Sanders said the brutal murder of Khashoggi demands that the US make clear that its support for Saudi Arabia is not unconditional.