US rejected the Russian draft resolution because it came too late to be compatible with the agenda of the UN Disarmament Commission. 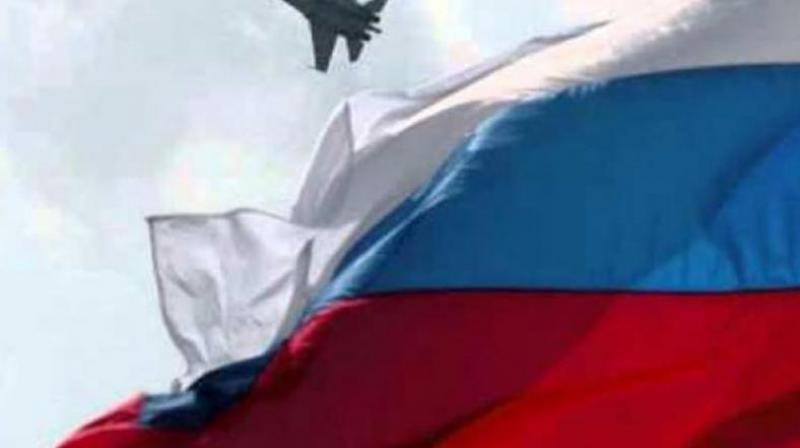 If passed, the resolution would allow 'the continuation of discussions between Russia and the US in order to work through the two countries' concerns about the framework of the agreement.' (Representational Image)

United Nations: The US pushed back Thursday against a Russian draft resolution to the UN General Assembly that proposed to preserve the Intermediate-Range Nuclear Forces Treaty (INF) that the US plans to pull out of, according to diplomatic sources.

"The international community has an obligation to react to this apocalyptic situation," a Russian diplomat said in response to Washington's recent announcement.

"The draft resolution pulls from a series of resolutions adopted by the General Assembly and aims to reinforce the viability of the treaty," he added.

If passed, the resolution would allow "the continuation of discussions between Russia and the US in order to work through the two countries' concerns about the framework of the agreement."

"That would allow us to preserve and reinforce the two parties' responsibilities for its implementation," the diplomat said.

Moscow considers "preserving this agreement (to be) the sine qua non condition to continuing to advance the cause of reducing nuclear weapons," according to the diplomat, and called on all UN member states to consider the draft resolution.

According to a UN source, the US rejected the Russian draft resolution because it came too late to be compatible with the agenda of the UN Disarmament Commission.

And Washington criticized Moscow for having shared the resolution with Russian media before UN member states had seen it, according to the same source.

US President Donald Trump announced Saturday that the US would pull out of the INF treaty, which prohibits nuclear missiles with a range of 500 (310 miles) to 5,000 kilometres -- and which the US has accused Russia of violating for several years.

The treaty was signed in 1987 by Ronald Reagan and the last Soviet Union leader Mikhail Gorbachev, who has said abandoning the agreement would be a "mistake."

Moscow officials have said the US has committed "flagrant violations" of the treaty and Russian President Vladimir Putin said the US decision to pull out could cause a "dangerous" situation.

Putin and Trump could meet in Paris in November during events marking the 100-year anniversary of the end of World War I.