Ruth George, from Hyderabad and honours student at University of Illinois, was found dead in back seat of family-owned vehicle. 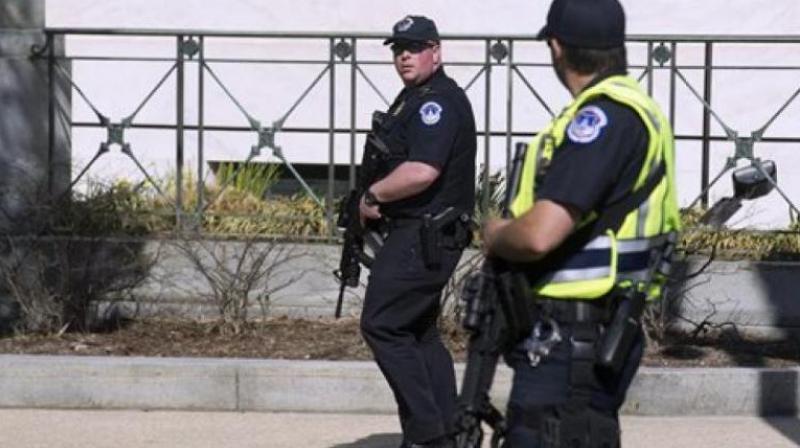 Washington: A 19-year-old Indian-American student was sexually assaulted and then strangulated to death in Chicago, police said about a brutal murder that has shocked the community in the United States.

Ruth George, originally hailing from Hyderabad and an honours student at the University of Illinois, was found dead in the back seat of a family-owned vehicle in a campus garage on Saturday.

The assailant, Donald Thurman, 26, was arrested Sunday from a Chicago metro station. He is not associated with the university. On Monday, he was formally charged with first-degree murder and aggravated sexual assault for killing George.

The medical examiner ruled George's death a homicide by strangulation.

According to the university, George was a sophomore and kinesiology major.

The university said in a statement George's family reported to the University Police on Saturday that she had not been heard from since Friday evening.

Her phone was pinged to the Halsted Street Parking Garage, and police and family members responded to find George unresponsive in the back seat of a vehicle owned by her family.

Police then requested assistance from the FBI Evidence Response Team to assist in the processing of the crime scene and to complete forensics on the vehicle.

According to the university, police retrieved video footage from existing university cameras of the offender who was seen walking behind George on Saturday.

She entered the garage on foot at approximately 1:35 a.m., followed by the offender. The offender is seen again on video footage at 2:10 am walking on Halsted Street.

Police then reviewed video footage from the Chicago Transit Authority, the Chicago POD cameras, and its internal system to determine travel patterns for the offender.

Based on the observations, police detectives decided to watch the Blue line station during the hours that the offender had previously travelled on the Blue line.

Thurman, who has a criminal history, was arrested Sunday near the Blue line train station at Halsted and Harrison streets. He was taken into custody and subsequently gave a full confession to this horrific crime.

"All of us are devastated by the loss of Ruth George, a member of our Honours College and a talented kinesiology student with dreams and aspirations to become a health professional and help others. Our thoughts, our hearts, and our condolences are with her family and friends during this trying period, University Chancellor Michael D Amiridis said in a statement.

According to local ABC 7 news, yellow ribbons are hung around campus in memory of George, who was nicknamed "Baby Colour."

"The ribbon is, the colour is her favourite colour," Cynthia Martinez, UIC student, was quoted as saying. "They just asked if we could tie them somewhere on campus, in her memory."

Her former gymnastics team coach said in a statement to ABC7 that George was a "sweet girl" with the "brightest smile" who will be dearly missed.