US lawmaker supports India's stand on Pakistan after Pulwama attack 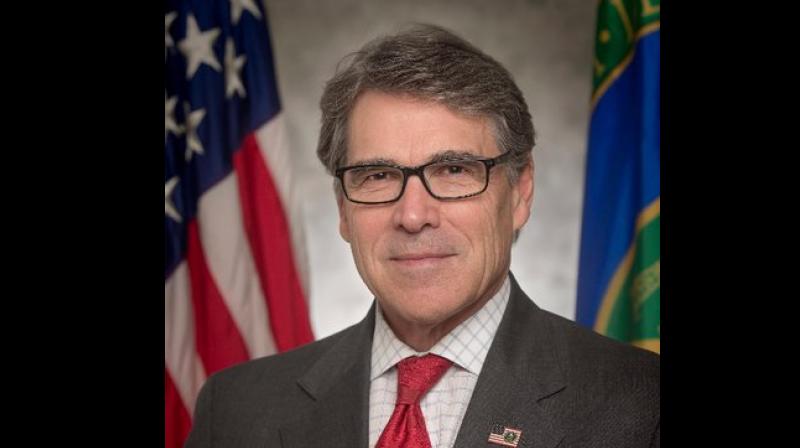 Washington: Mourning the loss of more than 40 Indian security personnel in a Jaish-e-Mohammed (JeM) terrorist attack in Pulwama early this month, an influential American lawmaker has endorsed India's move to diplomatically isolate Pakistan.

Forty Central Reserve Police Force personnel were killed in a suicide attack by Pakistan-based JeM in Jammu and Kashmir's Pulwama district on February 14, sparking outrage in the country.

“We mourn the victims of this act of terror and call for continued action against any nation to include Pakistan that harbour terrorists and promotes violent extremism,” Republican Congressman Rick Perry, on the floor of the US House of Representatives, said.

“India has announced its plans to diplomatically isolate Pakistan and cancelled its preferential trade status. We support these efforts,” he said. “To the nation of India, we mourn with you, we pray for you and we stand in solidarity with you during this difficult time,” Perry said.