US: 49-yr-old man commits suicide on Facebook live after break-up with girlfriend

Facebook users, who viewed the live stream of the suicide, reported the incident to 911. 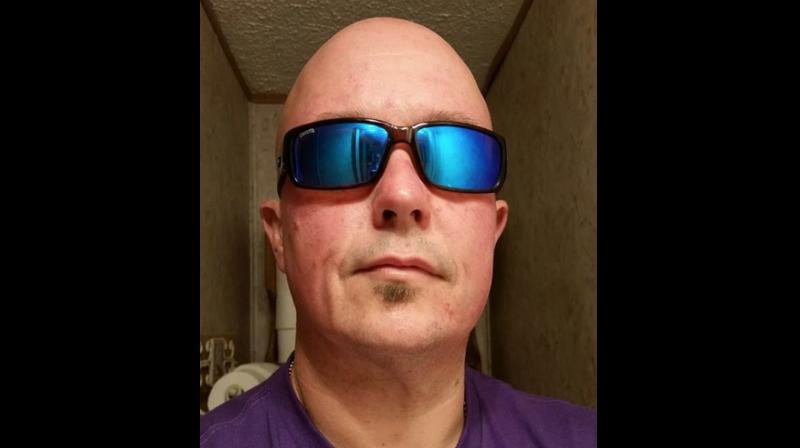 Jeffrey and his girlfriend were talking about breaking up when the former committed suicide.

Alabama: A 49-year-old man, depressed over break-up with his girlfriend, shot himself on Tuesday while streaming his suicide live on Facebook from his house in Alabama, United States.

According to a report in Daily Mail, the deceased has been identified as James M Jeffrey from Robertsdale. Facebook users, who viewed the live stream of the suicide, reported the incident to 911.

Police also received a call from his girlfriend, who informed them that James M Jeffrey has stopped responding to his calls. Jeffrey and his girlfriend were talking about breaking up when the former committed suicide.

Police also believed that Jeferry, who was upset and depressed, took this extreme step to relieve himself from being dejected.

The video, which police said was viewed by almost 1,000 Facebook users, reportedly showed Jeffrey shoot himself in the head. It was removed couple of hours after the incident took place.

This incident was the latest in a string of suicides that have been streamed live on Facebook.