Melania Trump's speech on drug addiction at US school met with boos, shrieks

There were more boos, as well as cheers, at the end. 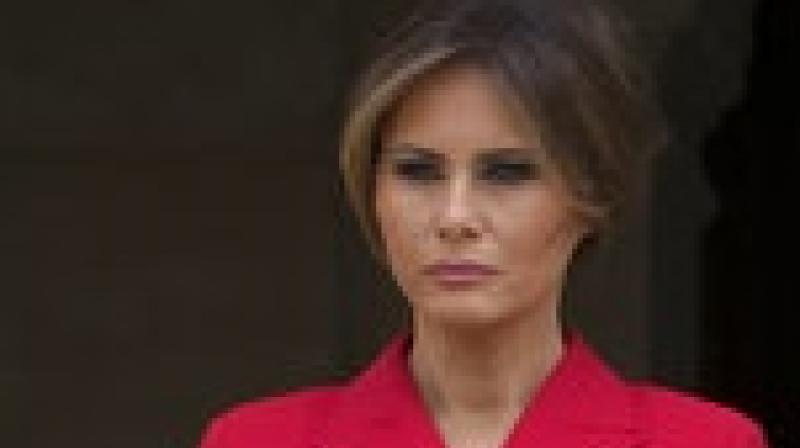 First ladies are usually spared the rougher edges of US politics and Melania Trump has been no exception, despite the bruising nature of her husband's presidency. (Photo: File)

Baltimore: US President Donald Trump's wife Melania faced rare boos Tuesday when she gave a speech on the dangers of drug addiction in the east coast city of Baltimore.

First ladies are usually spared the rougher edges of US politics and Melania Trump has been no exception, despite the bruising nature of her husband's presidency.

Boos and shrieking erupted from the audience of mostly middle and high school students when she walked on stage at the Baltimore Youth Summit on Opioid Awareness.

Loud talking continued in the audience as she began her brief speech, in which she wished the children "a healthy and drug-free life." There were more boos, as well as cheers, at the end.

The president provoked a furious backlash in July when he took to Twitter to bash the historic port city of 600,000 people as a "disgusting, rat and rodent infested mess" unfit for humans.

The president didn't take up an offer to visit Baltimore amid the outcry, but was himself the target of booing closer to home in October when he attended a World Series baseball game with the first lady in heavily pro-Democrat Washington.​