In May, Swedish lawyers dropped a 7-yr rape allegation against Assange withdrawing the European arrest warrant that made him fly to Ecuador. 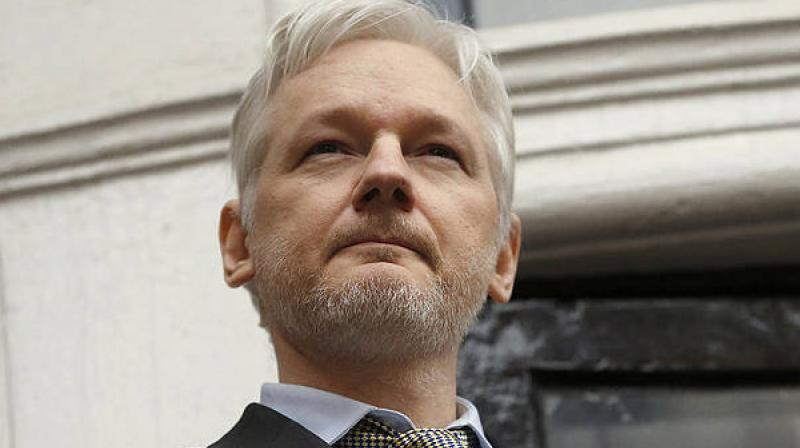 Moreno, who took office in May, has struck a more critical tone toward Assange than his predecessor, Rafael Correa, who said earlier his country had ‘done its duty’ by granting Assange asylum in 2012.

"Mr Assange is a hacker. That's something we reject and that I in particular personally reject," said Moreno, who warned Assange during the presidential campaign to ‘not interfere’ in Ecuadorian politics.

"But I respect the situation in which he finds himself," holed up in Ecuador's embassy in London, Moreno said.

Earlier in May, Swedish prosecutors dropped a seven-year rape allegation against Assange and withdrew the European arrest warrant that had prompted his flight to the embassy and an appeal for asylum.

However, British police have said they still intend to arrest Assange if he leaves the London embassy after he violated the terms of his probation in Britain in 2012 when he took refuge in the diplomatic mission.

"It seems the British government is not going to grant safe passage, meaning that Mr Assange can continue living in the Ecuadorian embassy, and we will respect that condition," Moreno said.

The WikiLeaks founder has always proclaimed his innocence of the charges, saying his extradition to Sweden would have led to his transfer to the United States, where he fears he could be tried for publishing a huge store of confidential military and diplomatic documents.