Speaker of National Assembly Ayaz Sadiq chaired a sitting of parliamentary leaders in this regard. 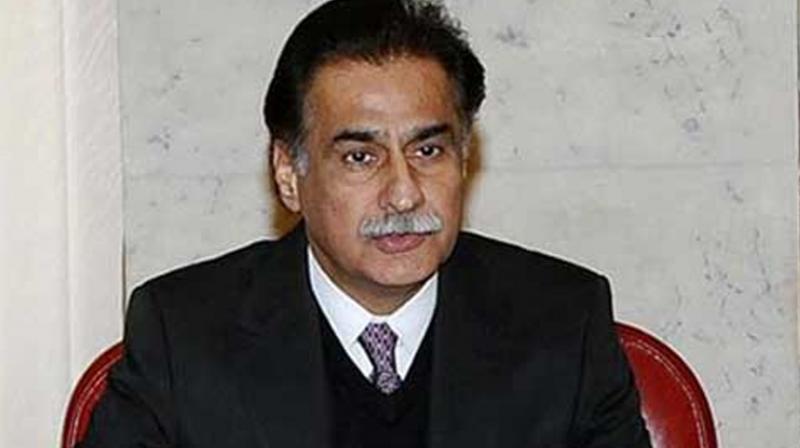 Islamabad: Pakistan’s political parties, other than Pakistan Peoples Party, have agreed to extend the tenure of military courts for two more years.

Speaker of National Assembly Ayaz Sadiq chaired a sitting of parliamentary leaders in this regard.

After the meet, finance minister Ishaq Dar urged parties not to politicise the issue of military courts. He said all political parties had agreed on extension of military courts following the new wave of terrorism.

“Constitutional amendment is required for extension of military courts. Senate session on March 3 and National Assembly session on March 6 will be held in this regard,” said Mr Dar. He hoped the PPP, which has called for a meeting of political parties on Saturday, would also take a decision according to the requirements of the country.

PTI’s Shah Mehmood Qureshi said the current situation was threatening Pakistan’s integrity and sovereignty. “Though military courts are the need of the hour, our normal courts should address this problem. After the tenure of military courts expires, these cases will be referred to the normal courts.”