CPEC is a positive step for Pakistan, says Nawaz Sharif

Nawaz Sharif said that Pakistan’s economy was in shambles in 2013 when the present government came into power. 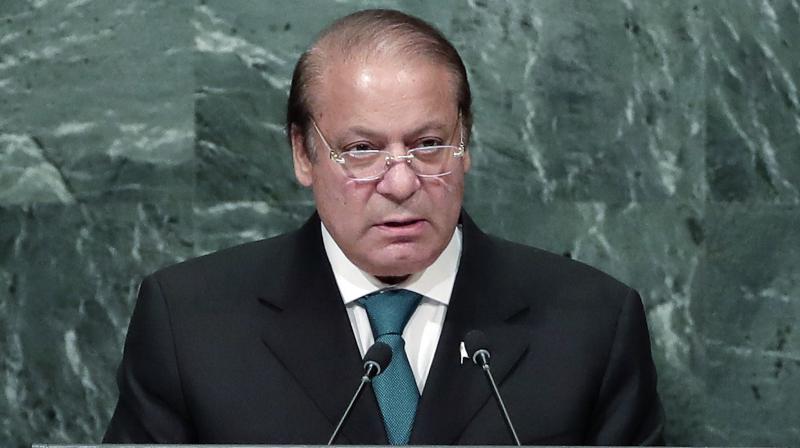 He said the successful implementation of the projects under the umbrella of CPEC was a manifestation of the strong and time-tested friendship between China and Pakistan.

Chairing a meeting to review progress on CPEC here, Prime Minister Nawaz Sharif said Pakistan’s economy was in shambles in 2013 when the present government came into power and “it is China that supported and helped us in the economic revival at such crucial juncture, for which the government and people of Pakistan are indebted to the Chinese leadership and people of China”.

The meeting reviewed at length the benchmarks set for numerous energy, transport infrastructure and industrial projects in terms of deliverables with particular focus on development of Gwadar Port along with socio-economic uplift projects in Gwadar.

“The visionary Chinese leadership supported us in translating the idea of CPEC into reality,” the Prime Minister said.