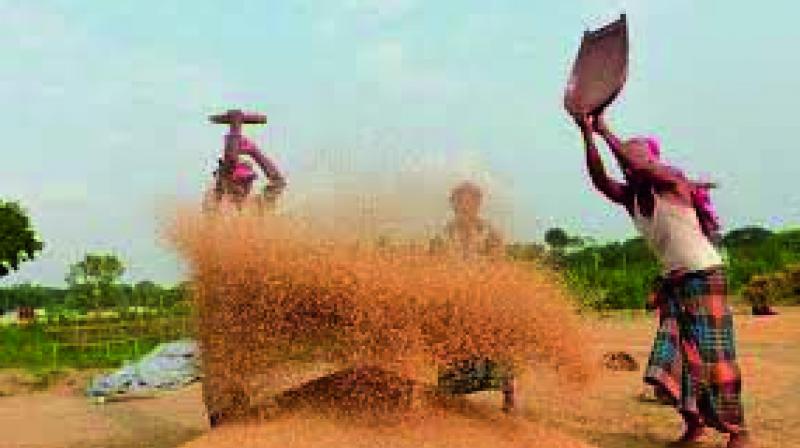 Dhaka: Bangladesh plans to begin turning some of the grain it produces into ethanol to make its fuel greener but economists and experts warn the move could hurt food security in a country that is already a grain importer.

Energy ministry officials said in a gazette notification early this year that the country will begin using maize, broken rice grains and molasses to produce ethanol to mix with petrol fuel at a 5 per cent ratio.

But in a heavily populated country that produces relatively little in the way of climate-changing emissions and that already relies on imports of maize and other grains, the result could be rising food prices, especially for the poor.

Much of Bangaldesh’s maize is used to feed animals, including chickens. But the country grows only half of the maize it needs, importing the rest from the US and Brazil, which means rising demand could mean rising prices.

Maize prices will go up if it is used for ethanol production. The price of eggs and chicken will go beyond the reach of common people, Mr Rahman warns. He says concerns about food security have led other countries, including China, to stop giving permission for new biofuel projects.

The study warns if the government scales up ethanol production, it will raise demand for grain to the point that it could hurt food security. But junior energy minister Nasrul Hamid said Bangladesh needed to go for greener fuels in the future, like other nations.