The former First Lady later turned more serious during an interview at a conference hosted by tech blog Recode. 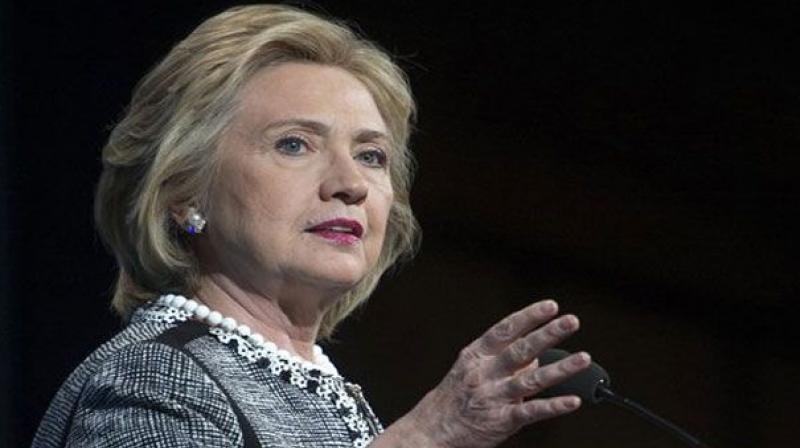 Los Angeles: Hillary Clinton has a hunch about President Donald Trump and his mysterious tweet about “covfefe”. “I thought it was a hidden message to the Russians,” the 2016 Democratic presidential candidate quipped on Wednesday.

The former First Lady later turned more serious during an interview at a conference hosted by tech blog Recode. “You can’t let Trump and his allies be a diversion. They are a threat,” Clinton said at the event near Los Angeles.

Clinton also blamed Trump associates for her election loss. “The Russians, in my opinion, and based on the intel and counter-intel people I’ve talked to, could not have known how best to weaponise that information unless they had been guided.”

Trump struck back in a tweet late Wednesday. “Crooked Hillary Clinton now blames everybody but herself, refuses to say she was a terrible candidate. Hits Facebook & even Dems & DNC,” he said. He was referring to Clinton’s assertions during her talk that fake news about her was spread on Facebook, and that the Democratic Party, unlike the well-funded Republicans, did not have a sophisticated data system.