If found guilty, the accused may be punished with a jail term of up to three years, fined, or both 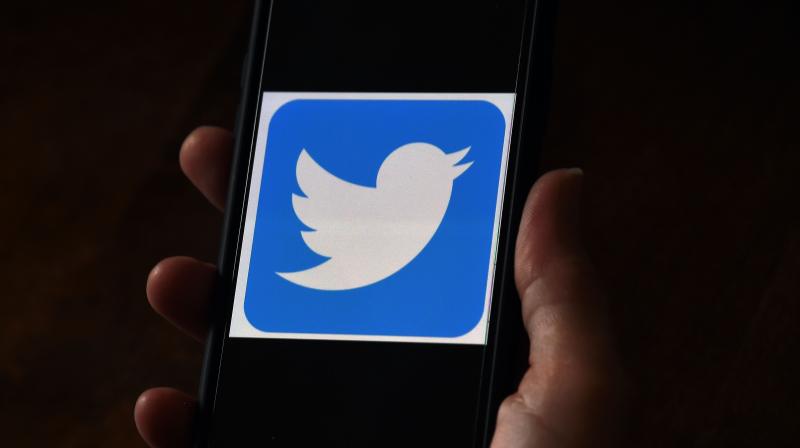 On April 18, the police received a report that a Twitter user had posted offensive content against Indian migrant workers under the pseudonym @sharonliew86.

Zainal allegedly posted a tweet under the handle @sharonliew86 on October 11, 2019, stating Malay students in the different academic streams were not on the same level as their Chinese counterparts.

On March 25, he allegedly posted a tweet under the same handle using a racial slur against Indians about safe distance in MRT trains, according to the Channel report.

Zainal also allegedly used the same racial slur against Indians in a tweet posted on April 17 under the same handle.

And on April 18, he allegedly posted a tweet referring to Indians as shooting targets.

If found guilty, Zainal may be punished with a jail term of up to three years, fined, or both.

In a Facebook post on May 2, Law and Home Affairs Minister K Shanmugam said that "action will be taken" against the man.

The police said on Wednesday they will not condone acts that threaten racial and religious harmony in Singapore.

"Any person who makes remarks that can cause ill-will and hostility between the different races and religions will be dealt with swiftly and firmly," the police said.