Christians, the other main religious minority, have a British law dating back to 1870 regulating their marriages. 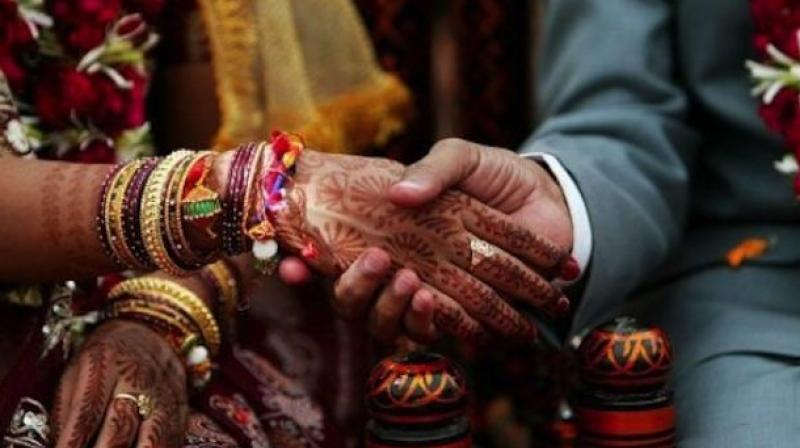 Once the draft legislation becomes law, Hindu marriages will be registered, with proof of marriage — a document called the shadiparat, similar to the nikahnama for Muslims —  and separation cases can be resolved in courts.

The bill also allows separated Hindu persons to remarry, and clause 17 of the bill states that a Hindu widow “shall have the right to re-marry of her own will and consent after the death of her husband provided a period of six months has lapsed after the husband’s death”.

With the Senate Functional Committee on Human Rights’ stamp on it, the bill will now come before the Senate, the Upper House of the Parliament, where it is sure to win bipartisan support.

The Dawn reported that soon after the bill was approved, Committee Room 4 in Parliament House echoed with jubilation as senators and officials of different ministries started thumping their desks. Minority member in National Assembly Ramesh Kumar Vankwani called the move a new year’s gift for Hindus living in Pakistan. “Today, we are proud to be Hindu Pakistanis after the approval of the bill,” he said.

The bill, considered a comprehensive and widely-acceptable family law for Hindus living in Pakistan, will be applicable to all Pakistan minus Sindh province which last year separately adopted its own Hindu marriage law.

Christians, the other main religious minority, have a British law dating back to 1870 regulating their marriages.