The security guard, identified as Gul Chai, has been arrested 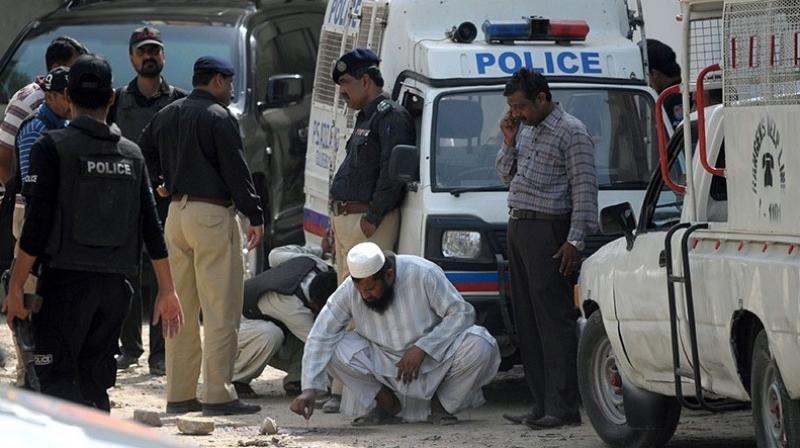 The security guard opened fire after an argument with the producer of the drama, according to initial information. (Photo: AFP/File)

The security guard, identified as Gul Chai, has been arrested.

He opened indiscriminate firing after a heated argument with the producer of the drama, police said, adding that luckily, the injured suffered minor injuries.

"Police have arrested the security guard with a rifle," a statement said, adding that all injured were shifted to Jinnah Postgraduate Medical Centre (JPMC).

Clifton Station House Officer Pir Shabbir Haider said initial investigation revealed that the argument started over the distribution of food at the drama set but no other details were available.

The nine injured were aged between 22 and 40.

In Pakistan, producers of popular TV dramas often hire bungalows in posh localities for the shooting.