Job Mathew Panakkal, who was working in Singapore, pleaded guilty to three charges of outraging the modesty of a minor. 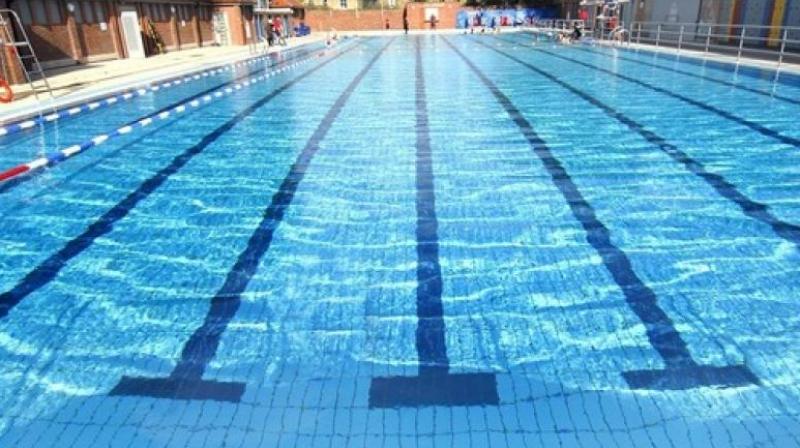 Job Mathew Panakkal, who was working in Singapore as an infrastructure engineer, pleaded guilty to three charges of outraging the modesty of a minor, with another four charges taken into consideration. The girls were aged between 10 and 13, the Channel News Asia reported.

According to a police report filed by a social worker, Job pursued the girls by swimming faster than them even when they tried to swim away from him at the Hougang Swimming Complex in September in the north eastern suburb housing estate.

The court heard that Job entered the adult pool at about 7pm and began swimming laps in the first lane. A group of boys and girls entered the pool after him, and some girls began swimming in his lane. "When he swam in the direction of the girls in lane 1, the accused felt the urge to touch them and formed the intention to outrage their modesty," said Deputy Public Prosecutor Victoria Ting.

One of the victims, who was 13, was in the pool when she noticed Job swimming quickly on her right. As he swam past her, he stretched out his hand and touched her right thigh. After she felt this, the girl swam faster, but Job continued following her until she swam between other swimmers who were in a group.

The youngest victim, who was 10, felt two fingers on her left thigh and turned to see Job. Feeling "disgusted and outraged", she went to the end of the pool and told her swimming instructor about what had happened, court documents said.

A 12-year-old victim was molested on her buttocks as Job swam past her, tapping her with his hand. She similarly told her swimming coach about the matter.

For outraging the modesty of the minors, Job could have been jailed for up to five years, fined, caned, or given any combination of these penalties.