This is the second time this year that the Israeli leader has cancelled a planned visit to India, doing so earlier before April elections. 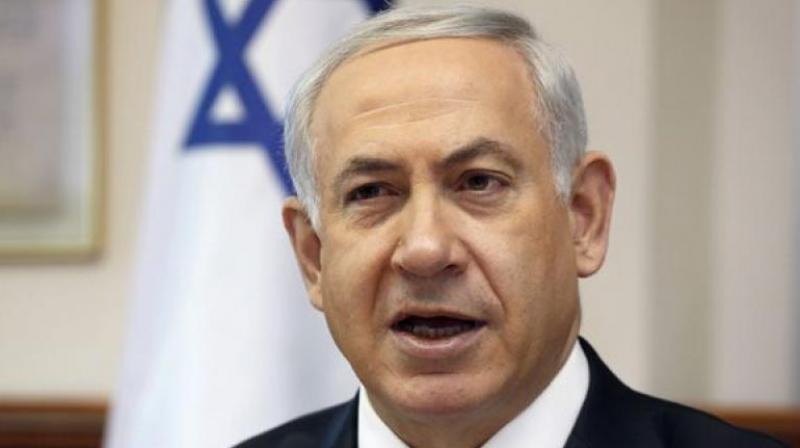 Jerusalem: Prime Minister Benjamin Netanyahu on Tuesday cancelled a planned day-long visit to India on September 9 to meet his counterpart Narendra Modi, citing scheduling issues due to an unprecedented repeat polls in Israel.

Informed sources said Netanyahu spoke to Prime Minister Modi earlier Tuesday and both of them agreed to cancel their scheduled meeting in New Delhi on September 9 due to the repeat polls in Israel on September 17.

This is the second time this year that the Israeli leader has cancelled a planned visit to India, doing so earlier before the April elections.

Netanyahu's planned visit was widely seen in Israel as an effort by him to project his acceptance worldwide and prop up his campaign just days before the September 17 repeat polls.

In July, Netanyahu's Likud Party put banners featuring his pictures with Modi, US President Donald Trump and Russian President Vladimir Putin to lure support by presenting him in a "different league".

His campaign has focused on bringing out his close chemistry with the world leaders and trying to project him as a leader of unmatched stature in Israeli politics which is crucial for the country's security.

Israeli lawmakers in May voted 74-45 in favour of dissolving the 21st Knesset (Parliament) and hold an unprecedented re-elections on September 17 after Netanyahu failed to form a coalition government after the April 9 polls.

Netanyahu visited India in January 2018, while Modi travelled to Tel Aviv in 2017, becoming the first Indian prime minister to tour the Jewish state.

The close chemistry between the two leaders has been often discussed in the Israeli press.