China vows to retaliate if Chinese journalists forced to leave US

The U.S. should immediately correct its mistake and stop its actions, Chinese foreign ministry spokesman said 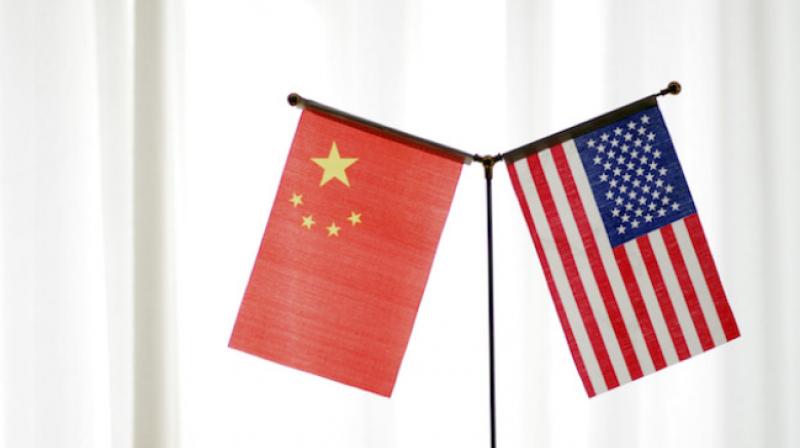 BEIJING: China vowed on Tuesday to retaliate if the United States persisted with “hostile action” against Chinese journalists who may be forced to leave in coming days if their U.S. visas are not extended.

Chinese foreign ministry spokesman Wang Wenbin told reporters at a daily briefing that no Chinese journalist in the United States had been granted a visa extension since the United States, on May 11, limited their stay to 90 days, with an option to extend.

“The U.S. has been escalating its actions against Chinese journalists,” Wang told reporters. “The U.S. should immediately correct its mistake and stop its actions.”

“If the U.S. persists, China will take a necessary and legitimate response to safeguard its rights,” he said.

“Chinese side has prepared for the worst scenario that all Chinese journalists have to leave,” Hu said on Twitter.

“If that’s the case, Chinese side will retaliate, including targeting US journalists based in HK.”

The Global Times is published by the People’s Daily, the official newspaper of China’s ruling Communist Party.

The two countries, whose relations have deteriorated sharply recently over various issues including trade and the novel coronavirus, have exchanged several tit-for-tat actions involving journalists in recent months.

The United States in March slashed the number of Chinese nationals allowed to work at the U.S. offices of major Chinese state-owned media to 100 from 160.