2018 marks the China-Canada year of tourism and Canada is hoping to double the number of Chinese tourist arrivals. 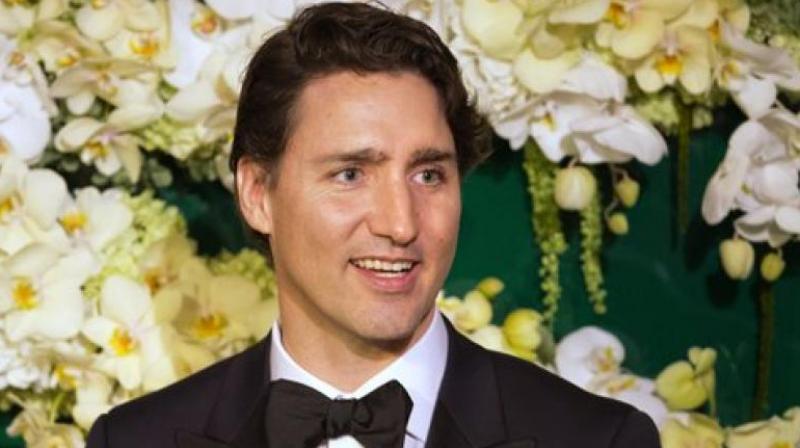 Beijing: Canadian Prime Minister Justin Trudeau began a visit to China focused on trade Monday with a stop at social media giant Sina, where he talked up the advantages of travel to his homeland.

At Sina, owner of the phenomenally popular Twitter-like Weibo microblogging service, Trudeau took part in a panel discussion that touched on Canadian tourism draws, as well as the nation's beer and wine, according to Chinese and Canadian reports.

2018 marks the China-Canada year of tourism and Canada is hoping to double the number of Chinese tourist arrivals. China and Canada are also in exploratory talks on a framework for a trade agreement, although reports say Ottawa has been pushing for provisions on the environment, governance, labour and gender issues.

Beijing generally seeks to avoid references that might highlight the one-party authoritarian state's human rights record. China has positioned itself as a leading advocate of free trade, particularly since President Donald Trump pulled the US out of the Trans-Pacific Partnership.

Yet foreign businesses complain often that China closes many key areas to foreign investment, while Xi is known to favour a centralized economic model with special support for state-owned industries.

Canada has remained part of a pan-Pacific trade deal called the Trans-Pacific Partnership, even after President Donald Trump pulled the US out of the agreement.

During recent talks in Danang, Vietnam, Trudeau lobbied for strong provisions for environmental protection, labour rights, and gender issues and the name of the initiative was altered to be the Comprehensive and Progressive Agreement for Trans-Pacific Partnership.

China. The trade imbalance has narrowed, but China still ran a surplus of about USD 17 billion with Canada during the first half of this year, according to the Canadian government.