Philippine military has vowed to bring Kantner's killers to justice and to continue operations to free other hostages held by Abu Sayyaf. 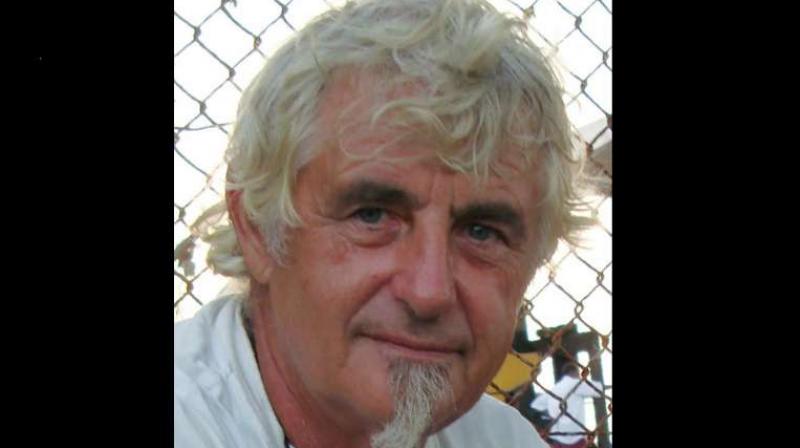 Philippines: Philippine soldiers have found the remains of a German man who was beheaded by Islamic State-linked Abu Sayyaf militants last week, a military official said late on Saturday,

Both the head and body of Jurgen Kantner were recovered while the troops were conducting combat, search and retrieval operations in Indanan town in the remote southern province of Sulu, Colonel Cirilito Sobejana told reporters.

Kantner's remains would be kept in a hospital morgue in Sulu while documents were being prepared to transport the body, said Sobejana, commander of the Joint Task Force Sulu.

The Philippines and Germany have condemned Kantner's killing by the militants who posted a video of the murder after a deadline for a $600,000 ransom passed.

The 70-year-old German, who had been held on the small southern island of Jolo, had appealed for help twice in short video messages, saying he would be killed if a ransom was not paid.

President Rodrigo Duterte has apologized to Germany for failing to save Kantner while insisting that ransoms should not be paid.

The Philippine military has vowed to bring Kantner's killers to justice and to continue operations to free other hostages held by Abu Sayyaf, which had raised tens of millions of dollars from piracy and ransom payments.

Presidential spokesman Ernesto Abella said the government "will leave no stone unturned in squarely addressing the evils of extremism and plain banditry".

"Rest assured these mindless acts will not go unpunished," he said in statement.