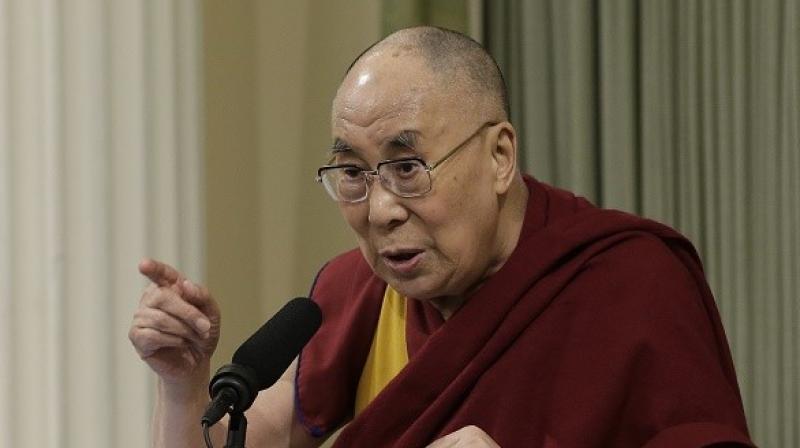 Beijing: China said on Wednesday it has lodged a diplomatic protest with India for allowing the Dalai Lama to visit the "disputed" parts of Arunachal Pradesh.

The Chinese Foreign Ministry said it has lodged the protest with India's Ambassador in Beijing Vijay Gokhale.

The Dalai Lama's visit to Bomdila comes eight years after he visited Arunachal in 2009, which was exactly 50 years after he had passed through the town on his way from Lhasa in Tibet to India. He is due to visit Tawang later this week.

Beijing had previously warned New Delhi that the visit by the Dalai Lama to Tawang, which happens to be the birthplace in 1683 of the sixth Dalai Lama and is at the centre of Tibetan Buddhism, will seriously damage the bilateral ties.

Earlier,  Minister of Home Affairs Kiren Rijiju said India never interfered in Beijing's affairs, has respected the "One China" policy, and thus China should not interfere in

India's internal affairs or object to the Dalai Lama's visit.

"There is no political angle behind his holiness's visit to Arunachal Pradesh. It is completely religious."

Separately, the External Affairs Ministry said that no "artificial controversy" should be created about the visit.

However, the Chinese foreign ministry spokesperson rejected Rijiju's comments, saying "China upholds the policy of not interfering with other countries internal affairs. This is unquestionable."

"But... This issue goes beyond internal affairs," she said.