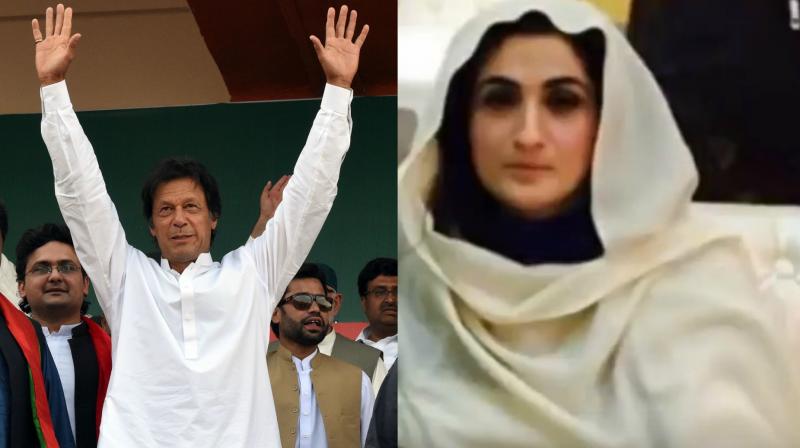 Islamabad: Reham Khan, the erstwhile wife of Pakistan Tehreek-e-Insaf (PTI) supremo Imran Khan, has said that the cricketer-turned politician was not a sadiq (truthful) and amin (trustworthy).

The former BBC weathergirl claimed Imran Khan had kept his marriage to Bushra Maneka under wraps for two months and equivocated when pressed for an answer.    This, Reham Khna said, constituted a violation of  Article 62 and 63 of the Constitution.

She also said that she was at a loss to understand how a book could influence the outcome of the forthcoming general elections.

Reham Khan is expected to launch her debut work before the nation goes to the polls.

Separately, actor Hamza Ali Abbasi claimed to have had the “very unfortunate experience of reading a manuscript of Reham Khan’s book”.

In response, Reham Khan wondered how it was possible for him to obtain the manuscript before its release. “Only possible through fraud or theft,” she added.

A source at Sweetman Burke and Sinker confirmed that Zulfi Bukhari has instructed the firm on behalf of himself and three others. The law firm has on its panel Mehtab Aziz who has previously represented Imran Khan in many legal cases in the UK.