The Long March 11 rocket blasted off from a platform on a large semi-submersible barge in the Yellow Sea. 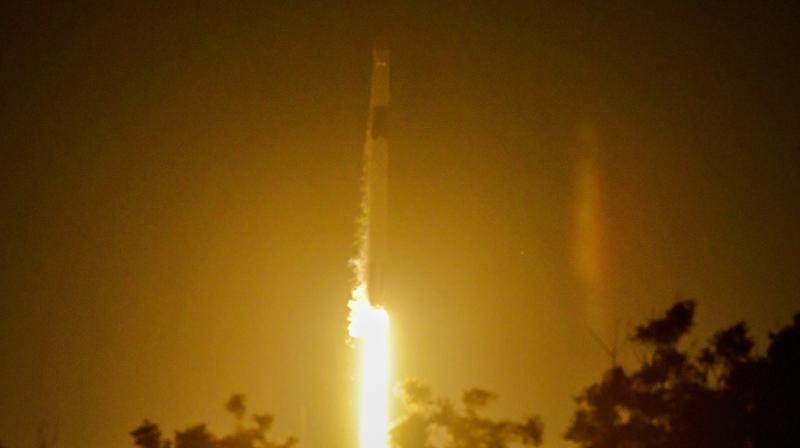 Beijing: China successfully launched a rocket from a ship at sea for the first time on Wednesday, state media reported, the latest step forward in its ambitious space programme.

The Long March 11 rocket blasted off from a platform on a large semi-submersible barge in the Yellow Sea just after midday, state media said.

The small rocket, designed to be deployed quickly and from mobile launch sites such as a ship, carried seven satellites, including one that measures sea-surface winds to forecast typhoons.

China has made its space programme a top priority in recent years as it races to catch up with the United States and become a major space power by 2030. Beijing plans to begin construction of its own manned space station next year.

However, while China has insisted its ambitions are purely peaceful, the U.S. Defense Department has accused it of pursuing activities aimed at preventing other nations from using space-based assets during a crisis.