The bilateral meeting, on the sidelines of BRICS, comes a week after standoff between both the countries at Doklam was ended. 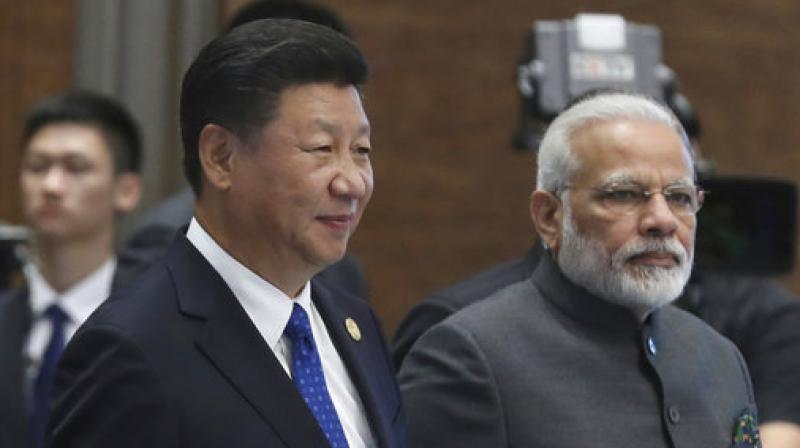 The Chinese President said, "A healthy and stable China-India relationship serves the interests of people in both countries."

Xi said, "India and China are each other's major neighbours, we are also two of the world's largest and emerging countries."

Both the leaders are holding the first bilateral meeting at Xiamen in China where leaders of Brazil, Russia, India, China and South Africa have congregated for the 9th annual BRICS summit.

The meeting is taking place on the sidelines of the BRICS summit which started on September 3.

In the evening, Modi attended a banquet hosted by Xi and his wife for the BRICS leaders.