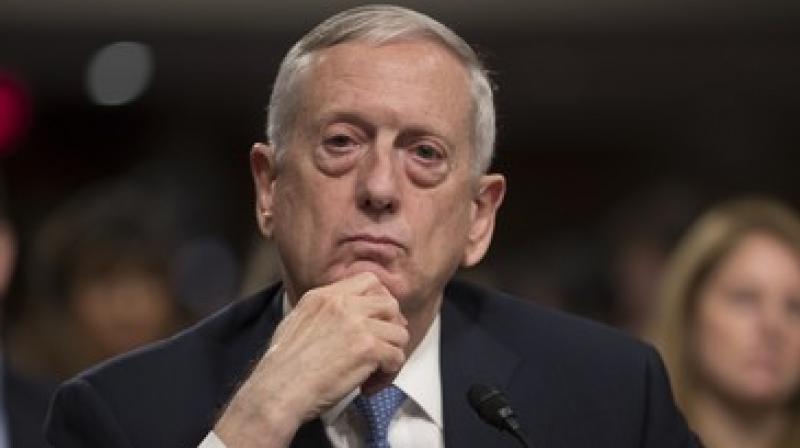 Islamabad: The United States on Monday asked Pakistan to eliminate “terrorists” hideouts in the lawless tribal areas as the two countries struggled to improve ties.

Officials said the Prime Minister briefed Mr Mattis on Pakistan’s efforts in war against terrorism and exchanged views on process to establish peace in Afghanistan.

Mr Mattis’s first visit to the country as defense secretary comes as the US pushes its longtime ally to do more to combat militants who target Nato troops in Afghanistan.

US President Donald Trump first signaled that the US was reassessing its fractious relations with Pakistan during a televised speech in August, launching a blistering attack on Islamabad for harbouring ‘agents of chaos.’

The remarks triggered a series of high-level diplomatic meetings in the US and Pakistan, but Islamabad has given few signs of concessions to Washington.

Pakistan has consistently rejected claims it supports Taliban-allied forces, insisting it maintains contacts with insurgents only as a means to bring them to the table for peace talks.

Last week the commander of US forces in Afghanistan, General John Nicholson, said Islamabad had not carried out the ‘clear’ demands made by Washington. “We have not seen those changes implemented yet,” he told reporters.