The previous two advisories were issued on July 7 and August 24. 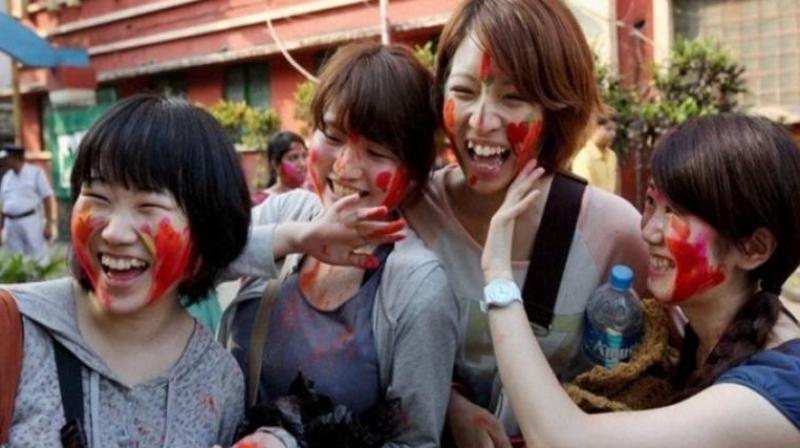 New Delhi: China has issued a third travel advisory, in the last three months, for its nationals visiting India wherein Chinese nationals have now been warned against visiting the Andaman and Nicobar Islands without requisite permission from the Indian government. The warning was issued by the Chinese embassy in New Delhi.

The Chinese state-run Global Times too reported on the advisory, giving more details such as that visitors should not photograph the border and Indian military facilities. The previous two advisories were issued on July 7 and August 24. This is the first advisory issued since the resolution of the Doklam military face-off between the two countries.

“Some Chinese citizens are not allowed to travel to Andaman and Nicobar Islands without permission from the Indian side. The island restricts the entry of foreigners into the area, where the parties are required to return or even be detained and investigated,” the translated text of a Chinese language note dated October 3 stated, on the embassy website stated.

The Global Times also said the advisory stated that “some Chinese citizens visited Andaman and Nicobar Islands which are restricted areas for foreigners, without gaining permits from India” and that “some tourists were asked to return upon arrival; some were even... (detained) or investigated”.