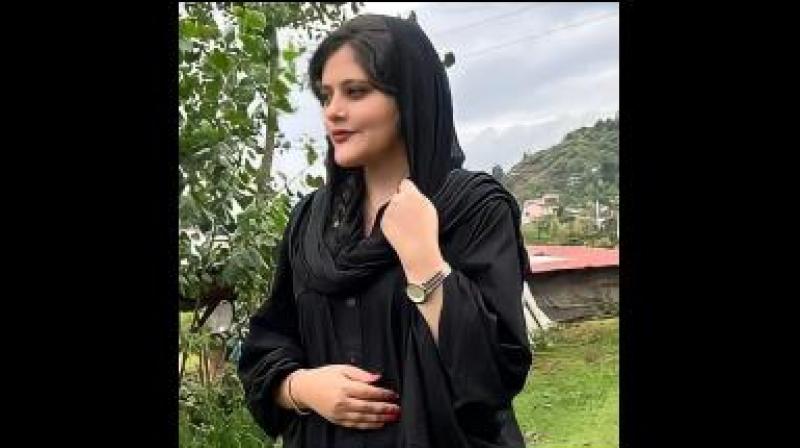 TEHRAN: The death of Iranian Kurdish woman Mahsa Amini was caused by illness rather than blows or beatings, said an official medical report published Friday, three weeks after she died in custody.

Iran's Forensic Organization said "Mahsa Amini's death was not caused by blows to the head and vital organs and limbs of the body", in its report published on state television.

Her death was related to "surgery for a brain tumour at the age of eight", the same source said, adding that the report included CT scans of the brain and lungs, an autopsy and pathological tests.

Amini, 22, died on September 16, three days after falling into a coma following her arrest in Tehran by the morality police for allegedly breaching the Islamic republic's strict dress code for women.

The street violence that ensued has led to dozens of deaths -- mostly of protesters but also members of the security forces -- and hundreds of arrests.

"The death of the young woman broke our hearts," said the 83-year-old Khamenei.

"But what is not normal is that some people, without proof or an investigation, have made the streets dangerous, burned the Koran, removed hijabs from veiled women and set fire to mosques and cars."

The 83-year-old leader stressed, however, that police must "stand up to criminals" and added that "whoever attacks the police leaves the people defenceless against criminals, thugs, thieves".