‘We hope that Russia likewise will be helpful,’ Donald Trump said. 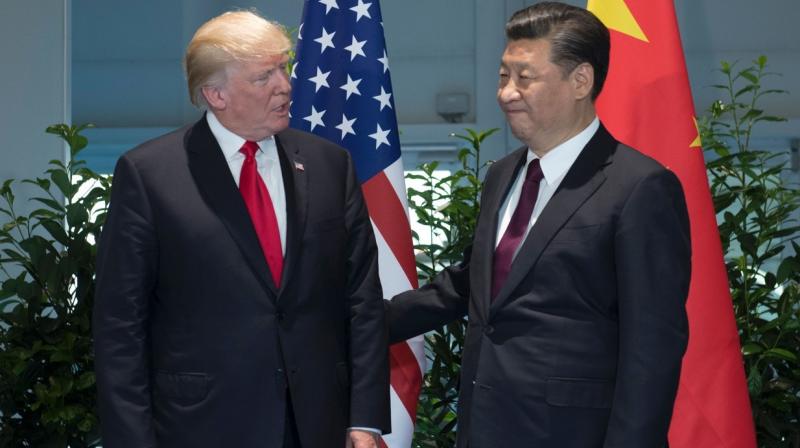 China is the source of around 90 per cent of the North's commerce, and under Trump, Washington has consistently urged it to do more. (Photo: AFP)

Seoul: Chinese President Xi Jinping has been "very helpful" in dealing with the threat posed by nuclear-armed North Korea, US President Donald Trump said on Tuesday, a day before he heads to Beijing.

Pyongyang was "a worldwide threat that requires a worldwide action", according to Trump, but he said that Xi "really has been very, very helpful".

"We hope that Russia likewise will be helpful," he added.

China is the North's key ally and diplomatic protector, their alliance forged during the Korean War when hundreds of thousands of Chinese "people's volunteers" died fighting US- led United Nations troops.

But while Beijing has become increasingly frustrated at its neighbour's nuclear antics, seeing them as destabilising the region, it says its power to influence Pyongyang is limited.

China is the source of around 90 per cent of the North's commerce, and under Trump, Washington has consistently urged it to do more.

"It is unacceptable that nations would help to arm and finance this increasingly dangerous regime."