The police were informed that the money had been transferred to an Indian man’s account. 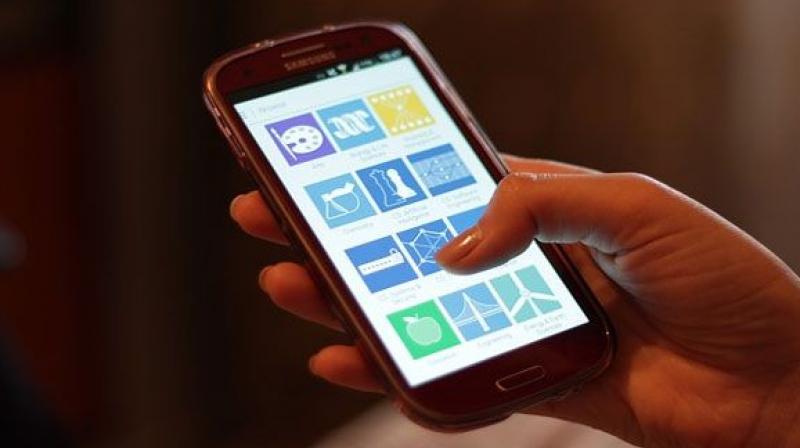 They used the duplicate SIM to hack into the businessman’s bank account through the mobile banking application and transferred Dh 1 million from his account to another account. (Representational image)

The Indian trio, who have not been named — a 38-year-old worker, a 27-year-old visitor and a 26-year-old mechanic — allegedly visited an outlet and claimed that one of them had lost a SIM card in May.

Upon being asked to fill in the required details on the form to obtain a duplicate SIM, according to records, the trio provided the businessman’s details and his phone number, the Gulf News reported.

Then they used the duplicate SIM to hack into the businessman’s bank account through the mobile banking application and transferred Dh 1 million from his account to another account.

Once the businessman realised that money had been withdrawn from his account, he contacted the bank and was informed that the transfer happened through the smartphone banking application.

The police were informed that the money had been transferred to an Indian man’s account. Probe disclosed that the wo collected the money in the form of cheques that were issued to them. Prosecutors accused the trio of forging papers to obtain a duplicate SIM and hacking into the businessman’s banking application to steal his money.

The three suspects were not present at the Dubai Court of First Instance where they were scheduled to enter their pleas on Monday. The chargesheet says the prosecutors said the Indian trio conspired with two or more than other suspects, who remain at large.